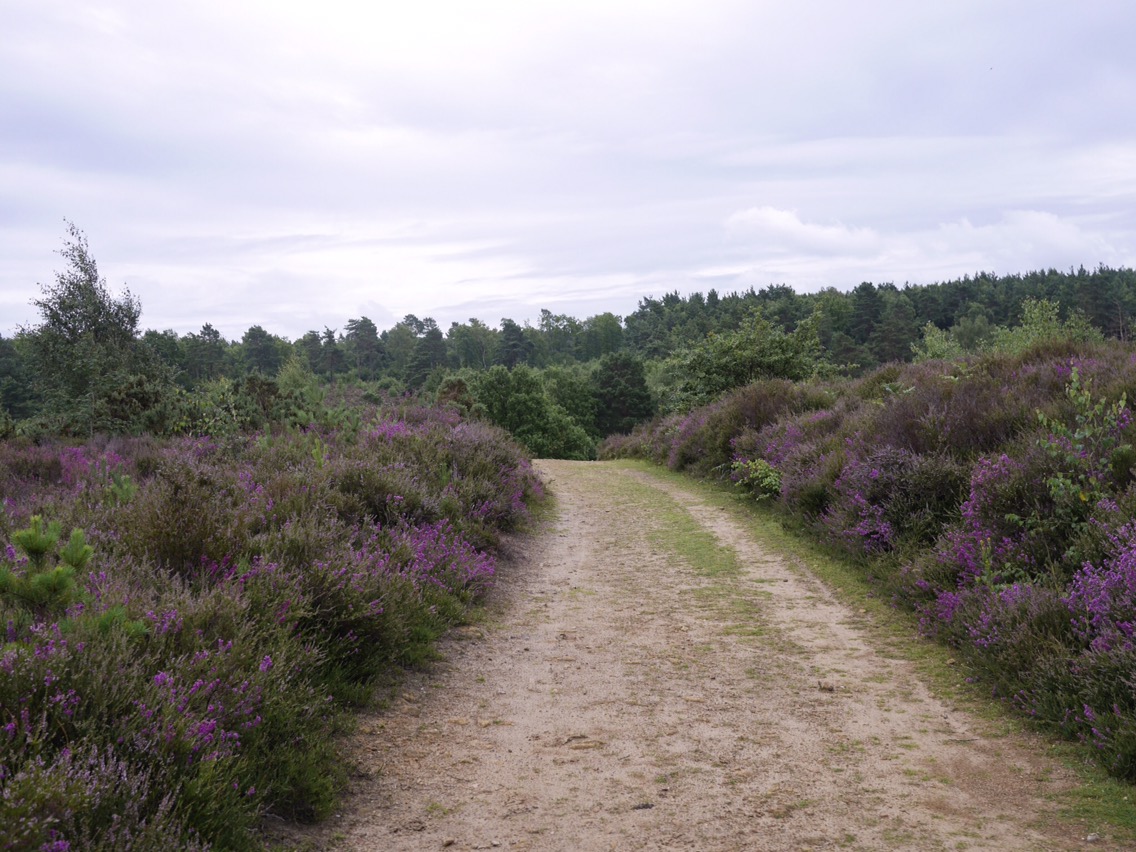 I could never be accused of being a fair weather rider or walker. Not much gets in the way of me enjoying the outdoors.  Saturday was promising to be another wet day yet it did not dampen my spirits (pun intended)! so let the raindrops fall for I would much rather be out in the elements than indoors.

Once the horses were sorted in the sunshine of the morning, the remainder of Saturday was spent walking the dogs in the rain with their auntie Lili, visiting from Hove for her countryside fix.

Dogs bundled in to the car the four of us were on route to the Surrey Hills (Peaslake to be precise) where Lili, Shiva and I have many fond memories together before Bunter joined the family.

I would consider the walking in Peaslake to be moderately easy, with many different paths to choose from. You really can walk for as long or for as little as you like here.

Peaslake like all parts of the Surrey Hills offers much variety from beautiful heathland, pine wood forests, wildlife, wilderness and stunning views for miles.

Most of my walks tend to be unstructured as I enjoy finding new routes and heading off the beaten track, however should you wish to follow a route you can pick one up from Friends of the Hurtwood

Upon setting out on our walk (after spending at least 15 minutes tearing the car apart trying to find the car keys, I honestly would lose my head if it were not screwed on) in peaceful Peaslake it was bright sunshine. The rain held off for all off 10 minutes before we felt the first droplets on our heads.

When life gives you a rainy day, it’s best to embrace it and find joy in playing in the puddles than dwell on getting wet. 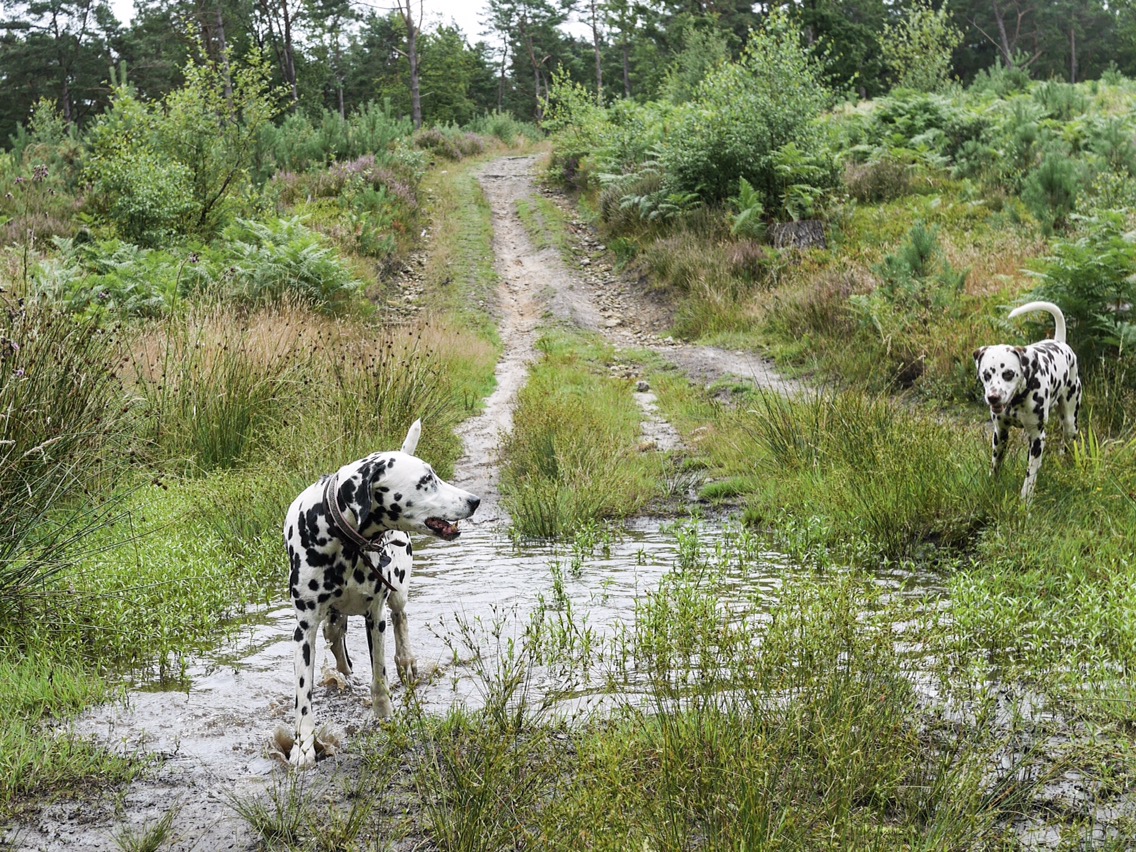 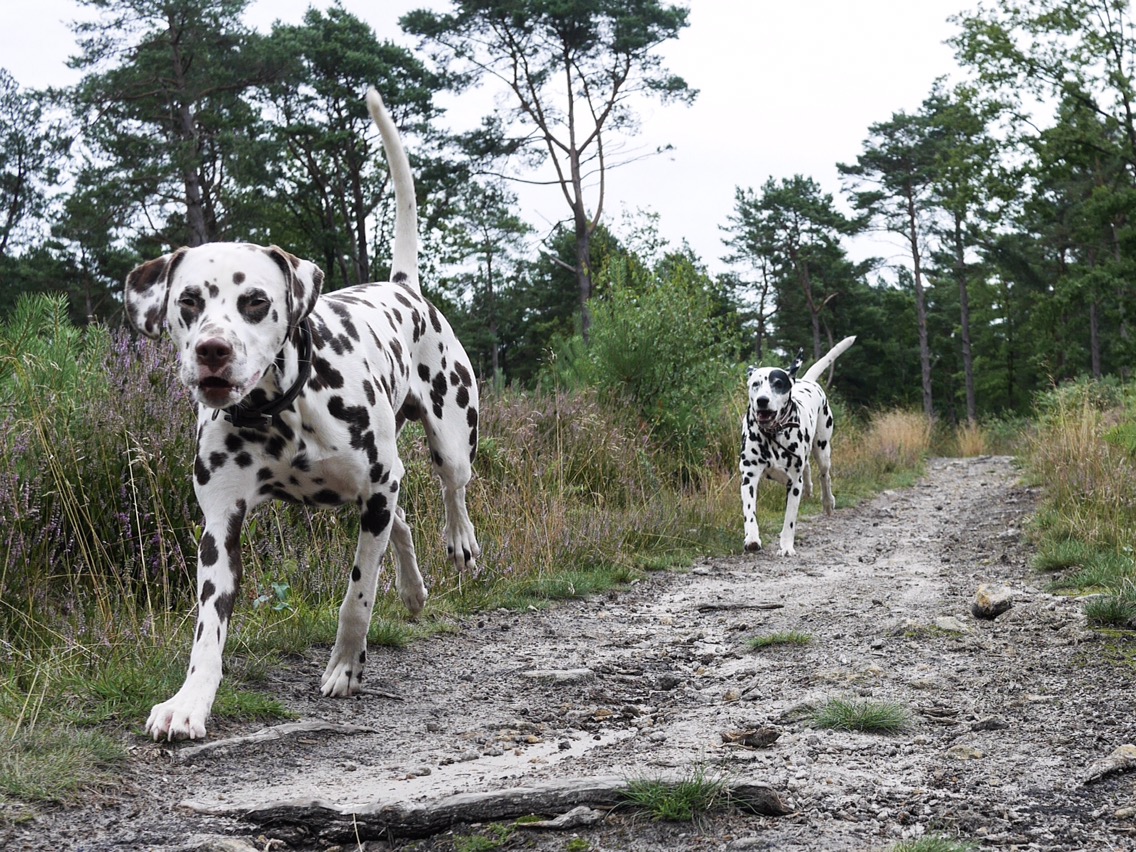 We walked for 1.5 hours and it was bliss.  Perhaps due to the rain there were not as many mountain bikes tearing up the tracks.  Anyone who walks in the hills will be well aware that since the Olympics in 2012 the hills have become overrun with cyclists both on and off the roads.  In fairness most are courteous to walkers and horse riders however unfortunately you do get the odd one or two who have no care for others looking to enjoy the tracks. This is really the only downside I find with walking in the hills. To avoid the bikes Black Heath is a good option, the deep sandy tracks there tend to keep the bikes away from this part of the hills.

The heather has started to come out and I expect in another 2-3 weeks this place will be a purple haze. 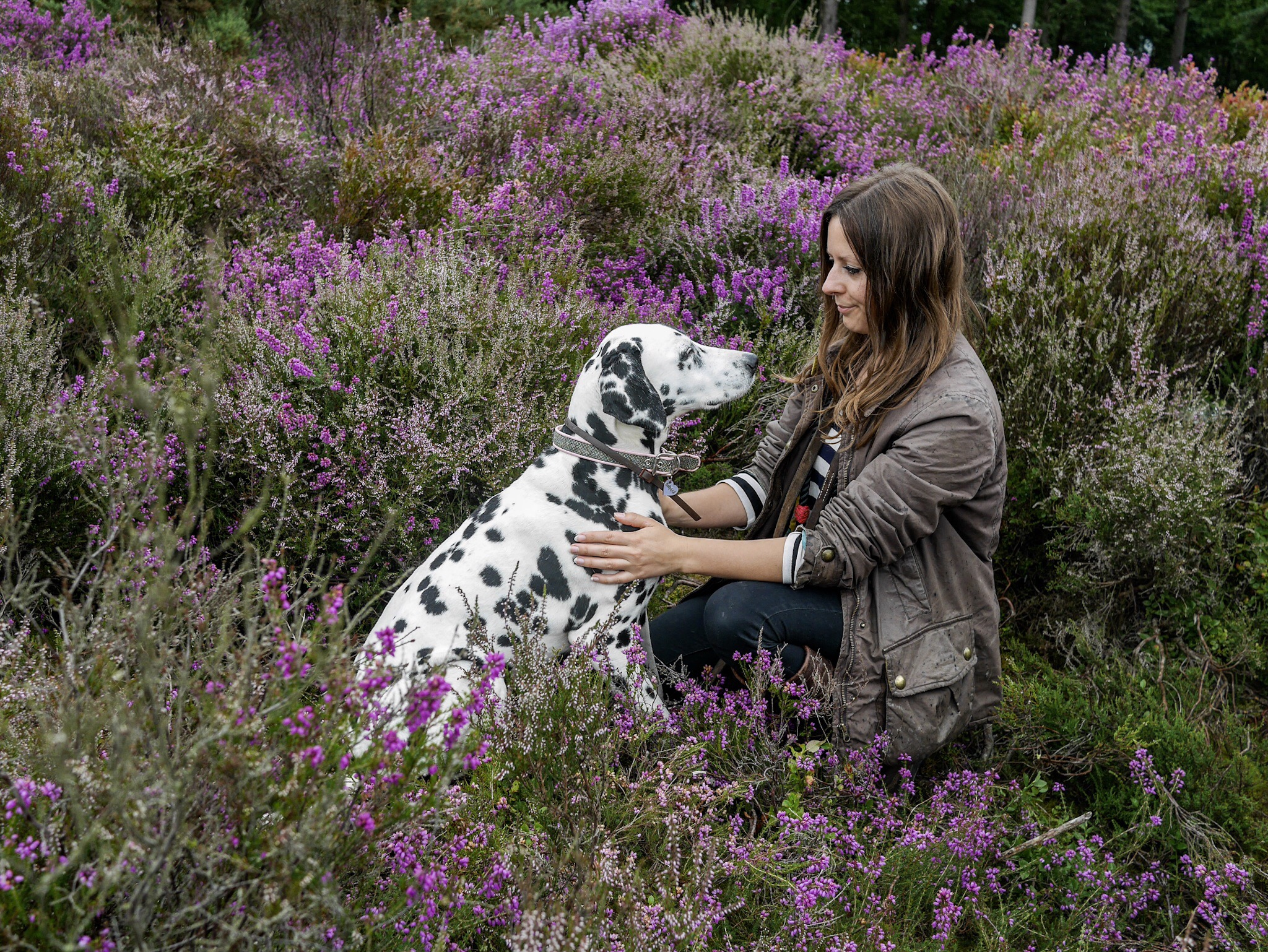 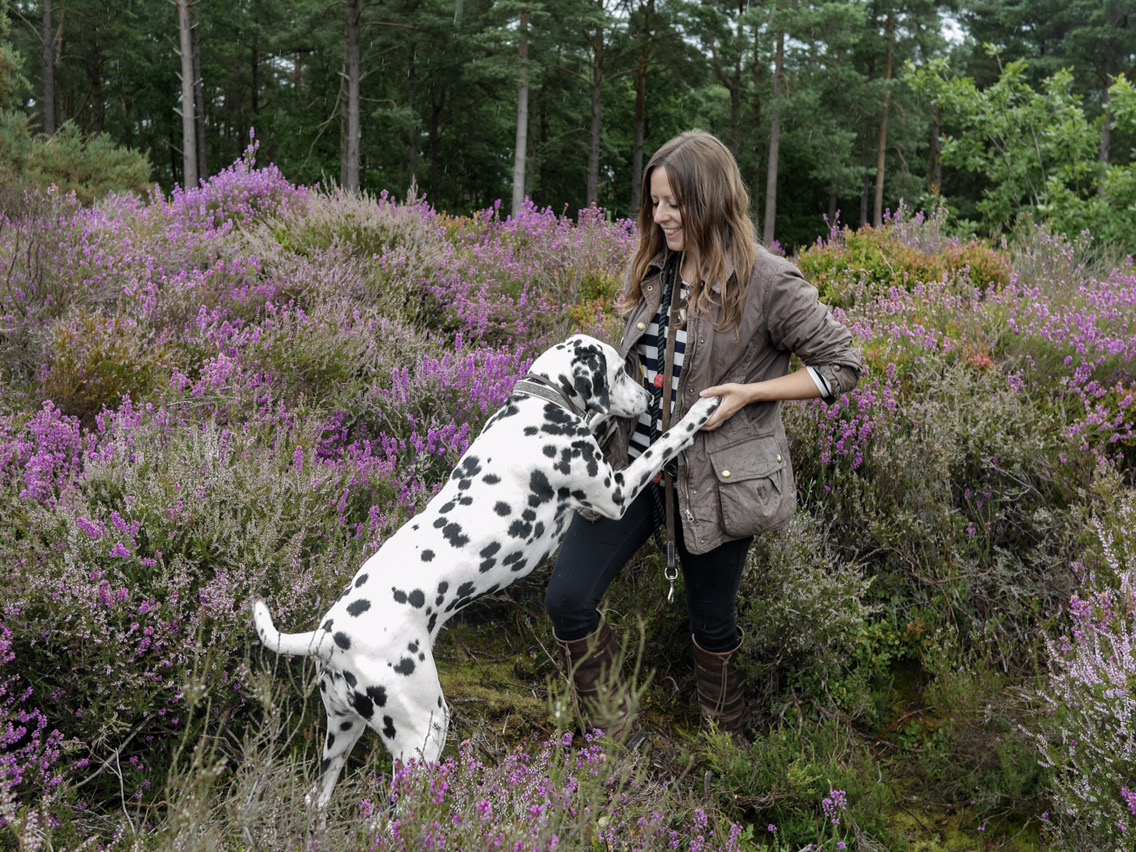 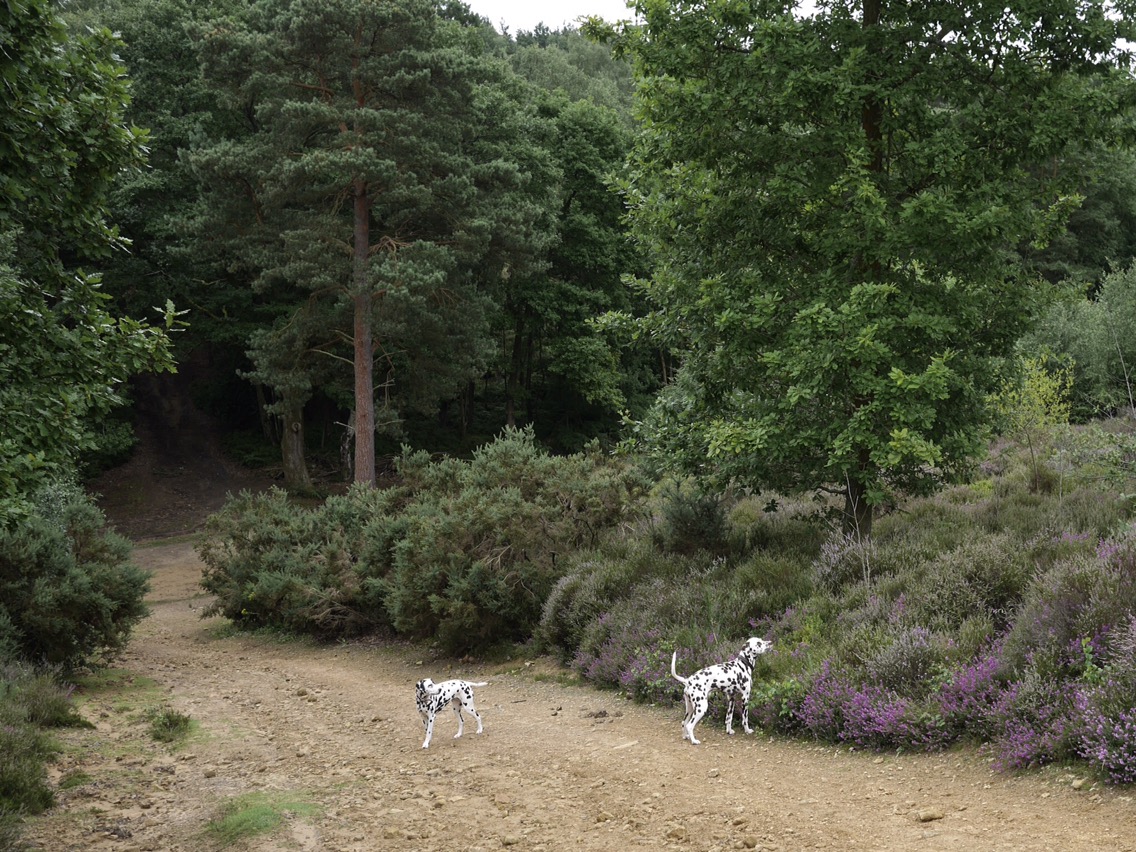 While on our wet wander in the hills we bumped in to another four legged friend who goes by the name of Blodwyn (I will introduce you to her in a later post). Blod, Shiva and Bunter all attend doggy day care at my Mums during the week so play together most days. Poor Blod was approached at 100 miles per hour by both Shiva and Bunter and was quite taken aback until she realised they were her friends. Blod   stubbornly declined to continue alongside her owner after deciding that a walk with Shiva and Bunter would be much more fun. 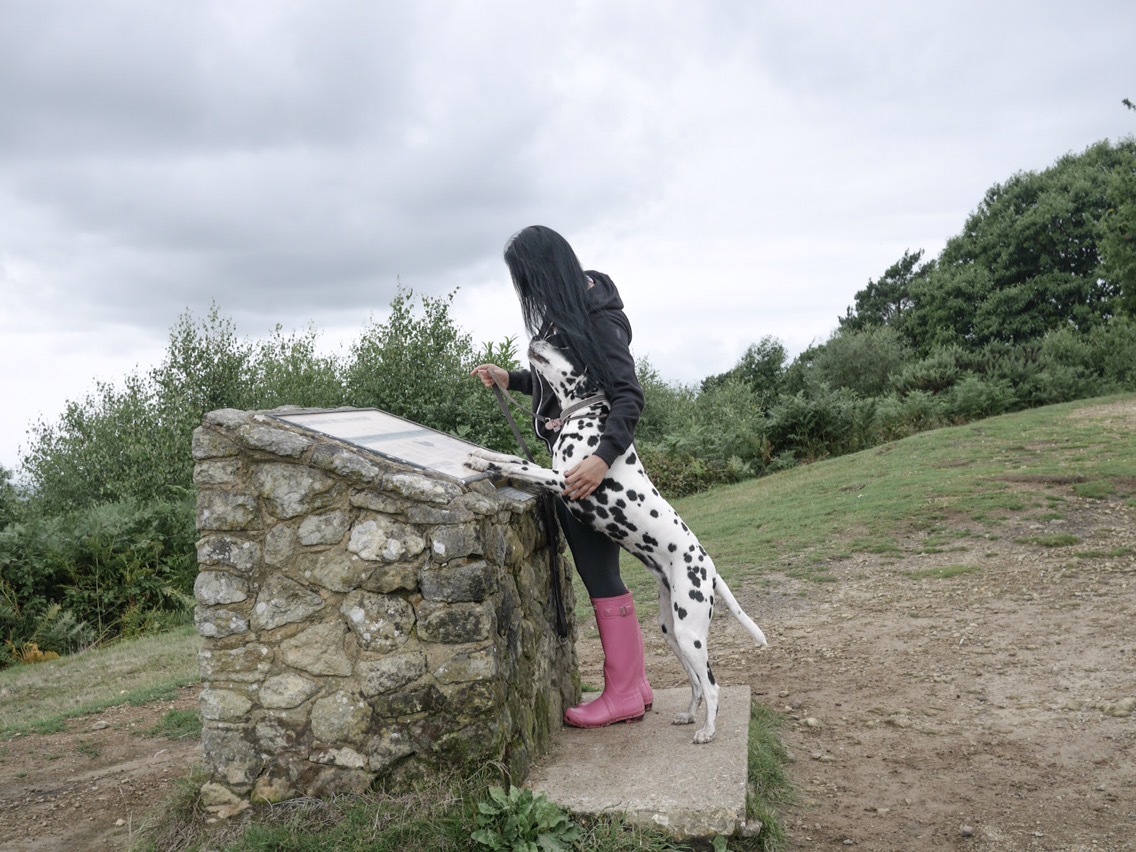 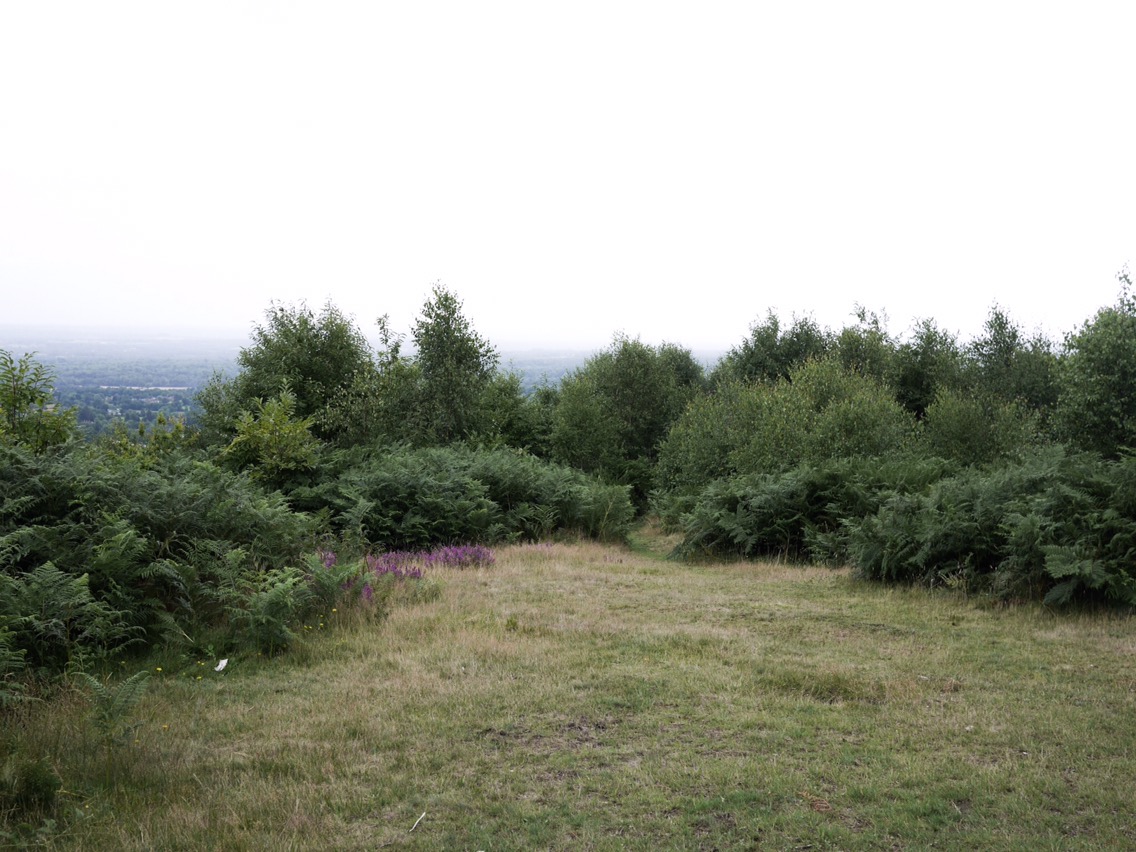 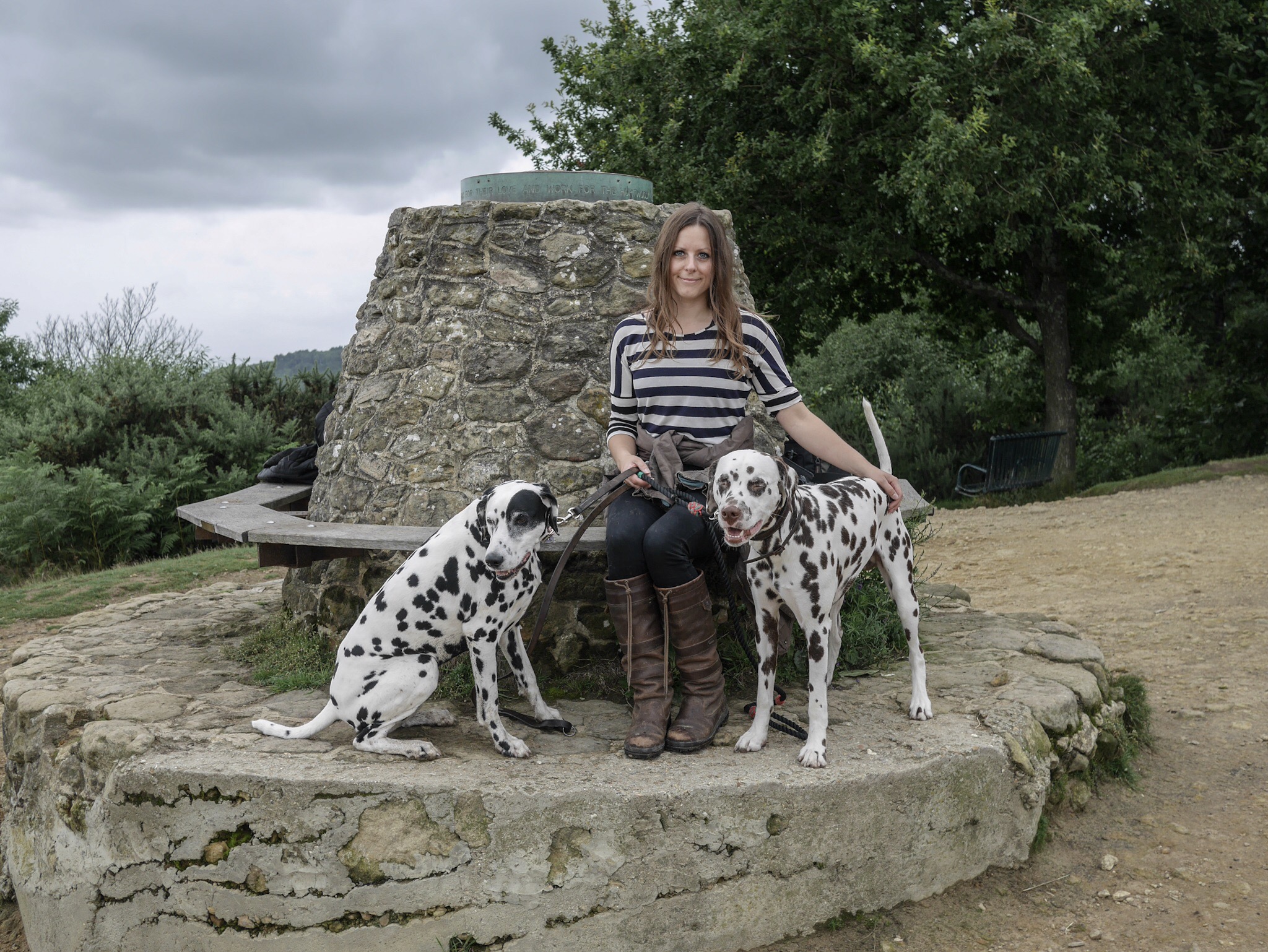 Feeling a little hungry as by this time it was almost 2pm we jumped back in the car and continued on to Kingfisher Farm Shop. Kingfisher’s is one of my favourite places to pick up fresh produce, local wine from surrounding Sussex and Surrey as well as a seasonal bunch of freshly cut British flowers. 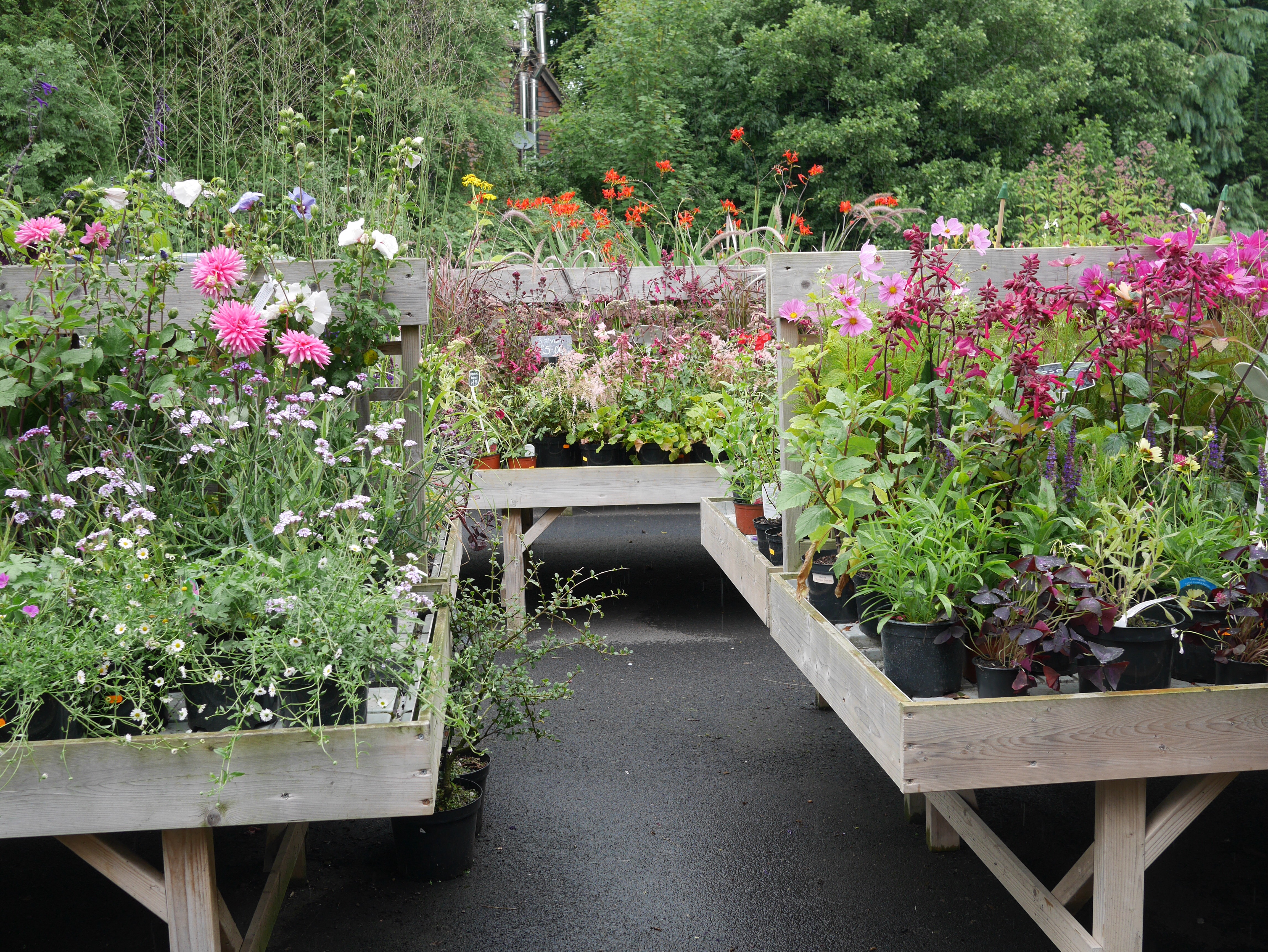 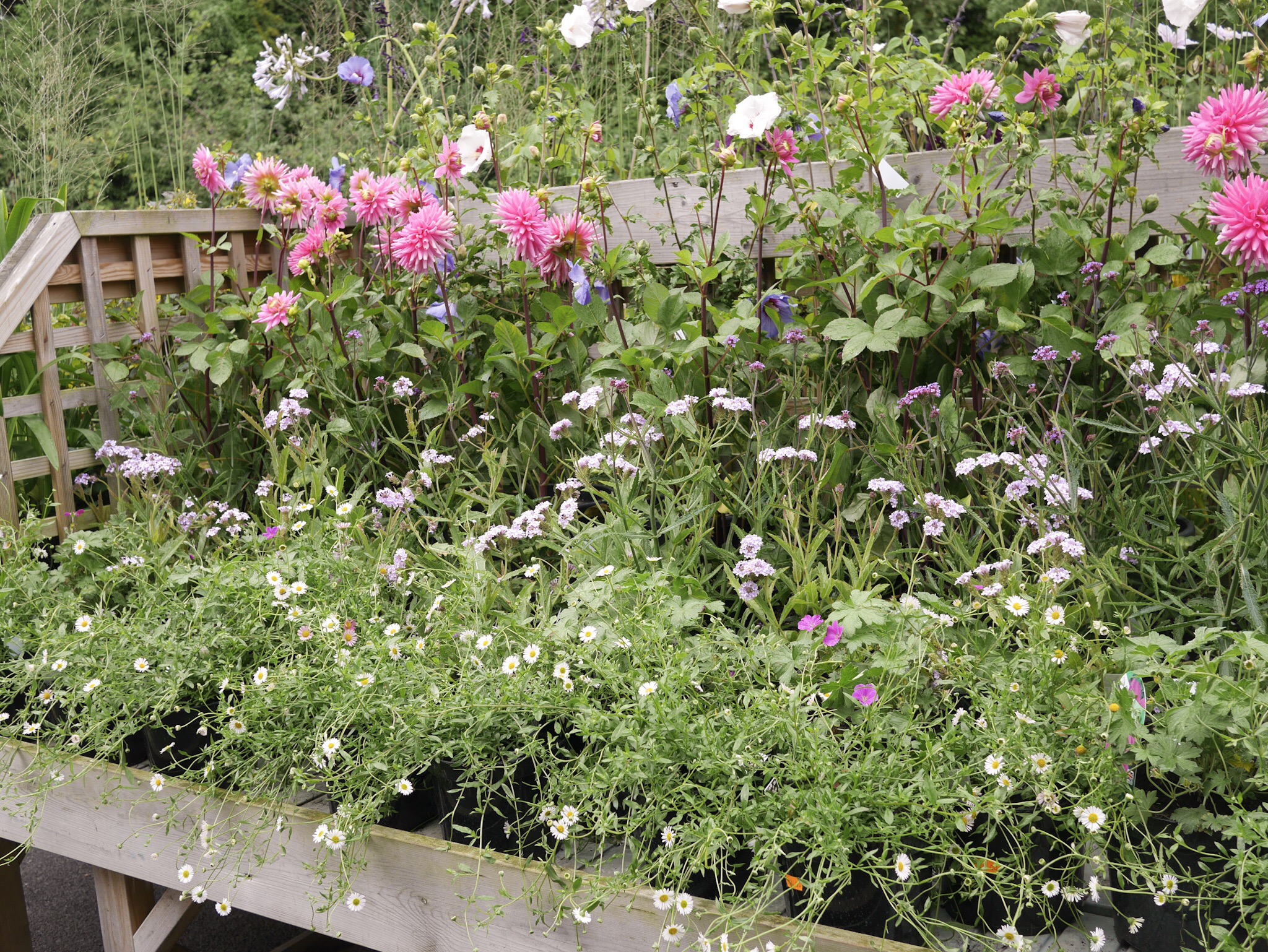 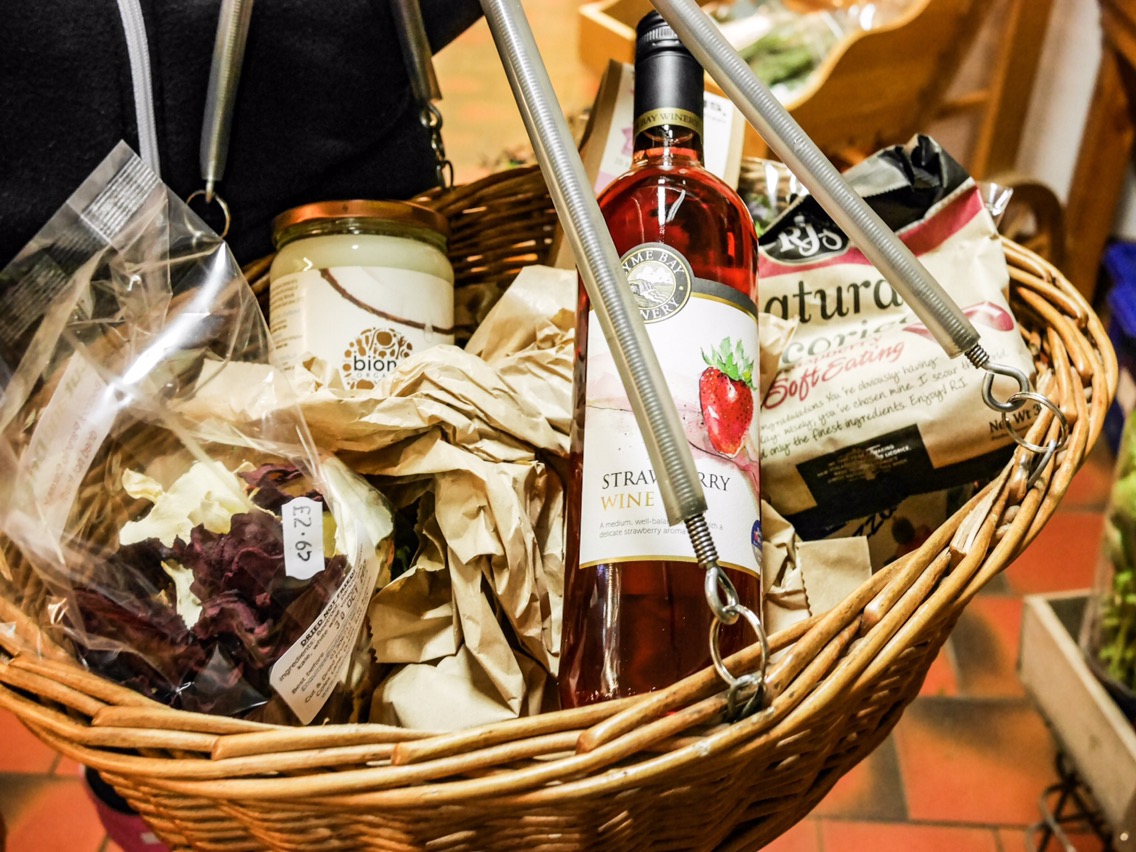 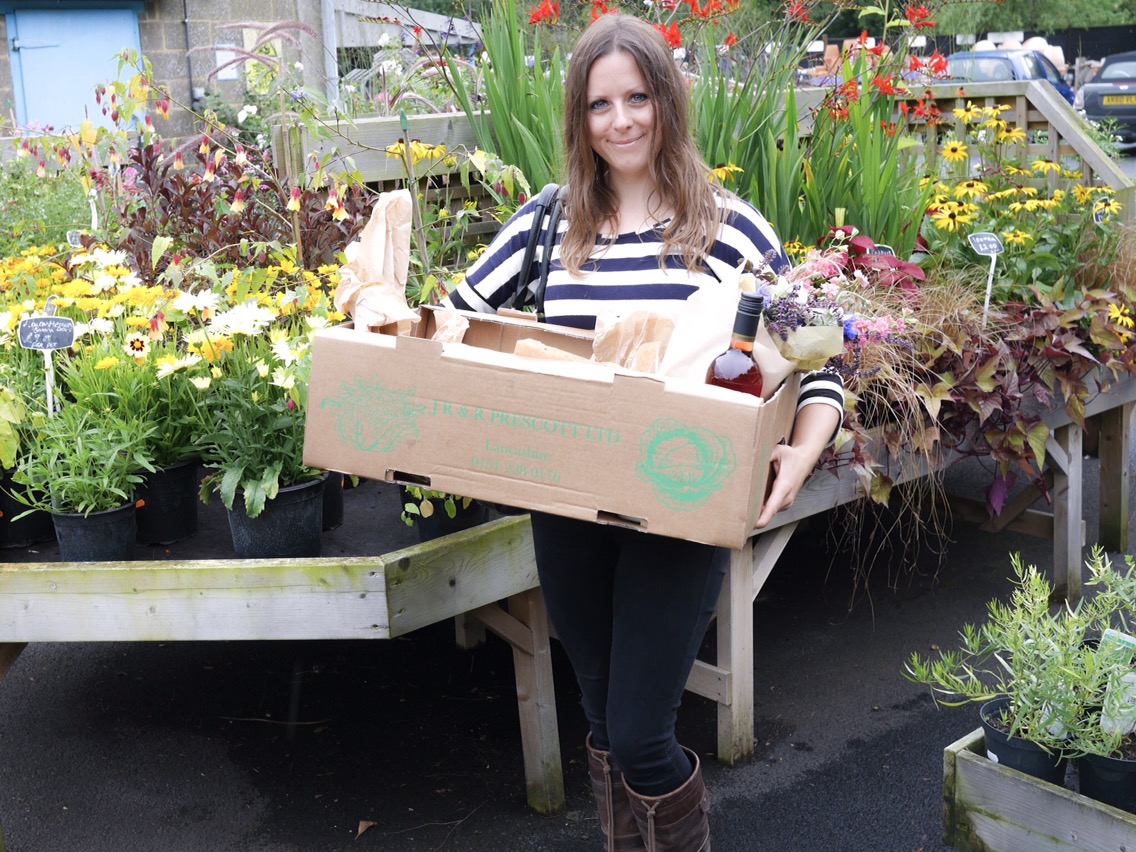 I tend to get a little carried away and want to buy the whole shop which is a bit dangerous on the purse strings.

Aside from the fresh produce found in store, there are surrounding lakes whereby you can catch a fish or two if that’s your thing. 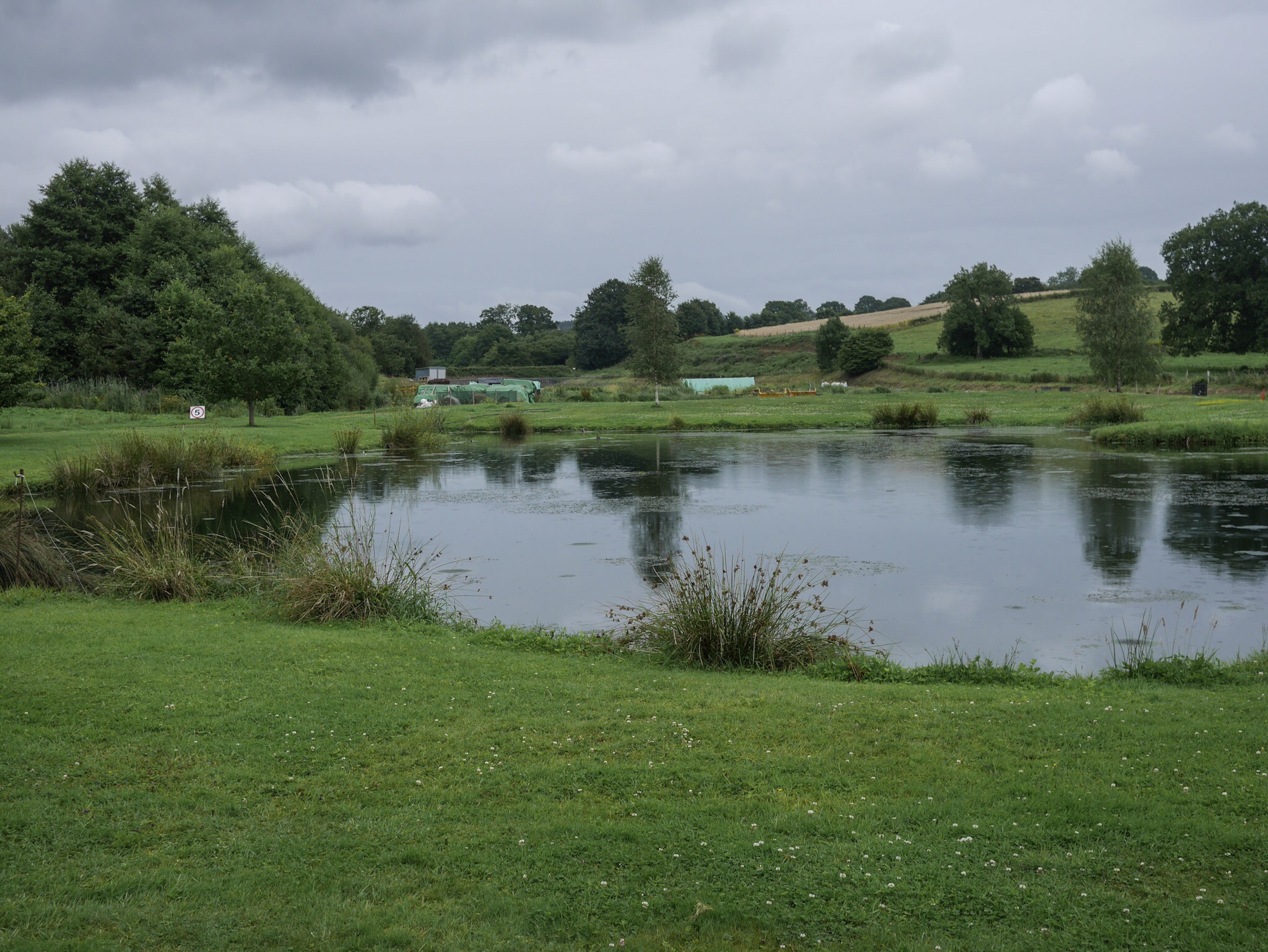 By the time we arrived back at the cottage the dogs were hungry for their late lunch of white fish and veg. Once they were replete they trotted off and took themselves contently to bed and there they stayed for the remainder of the afternoon. 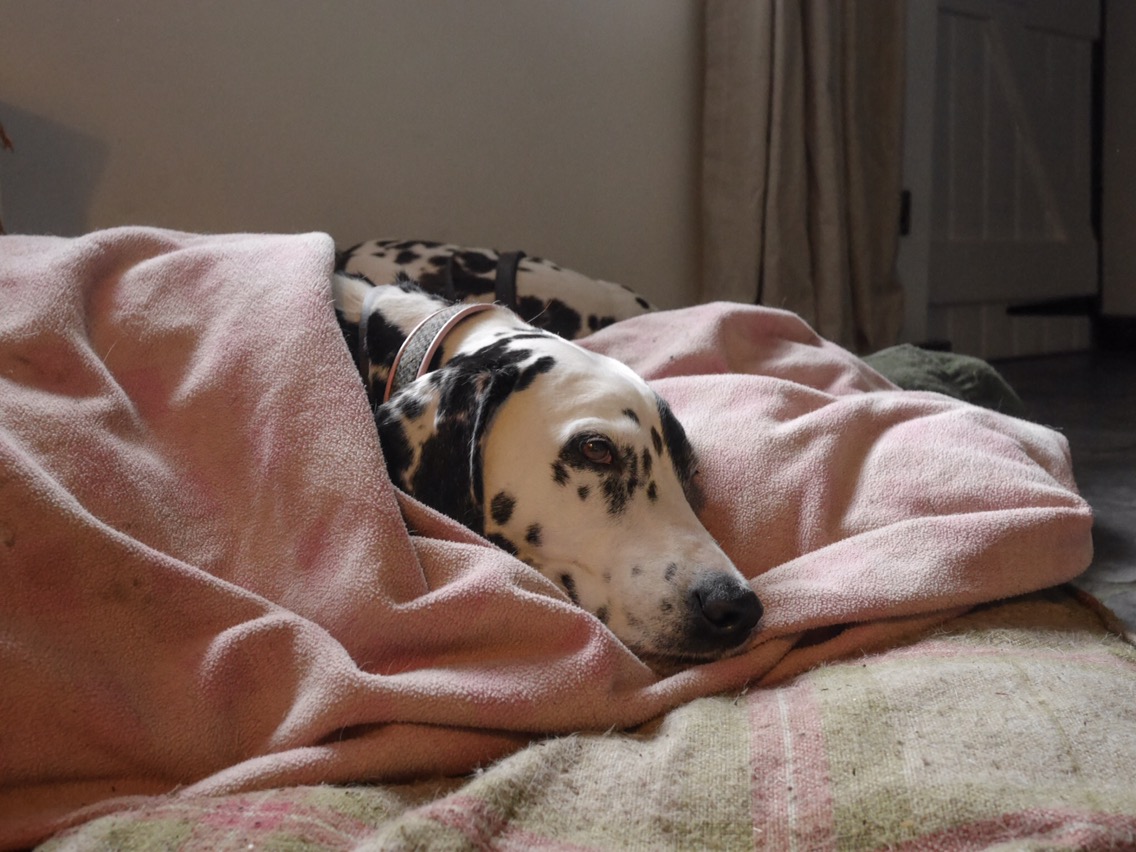 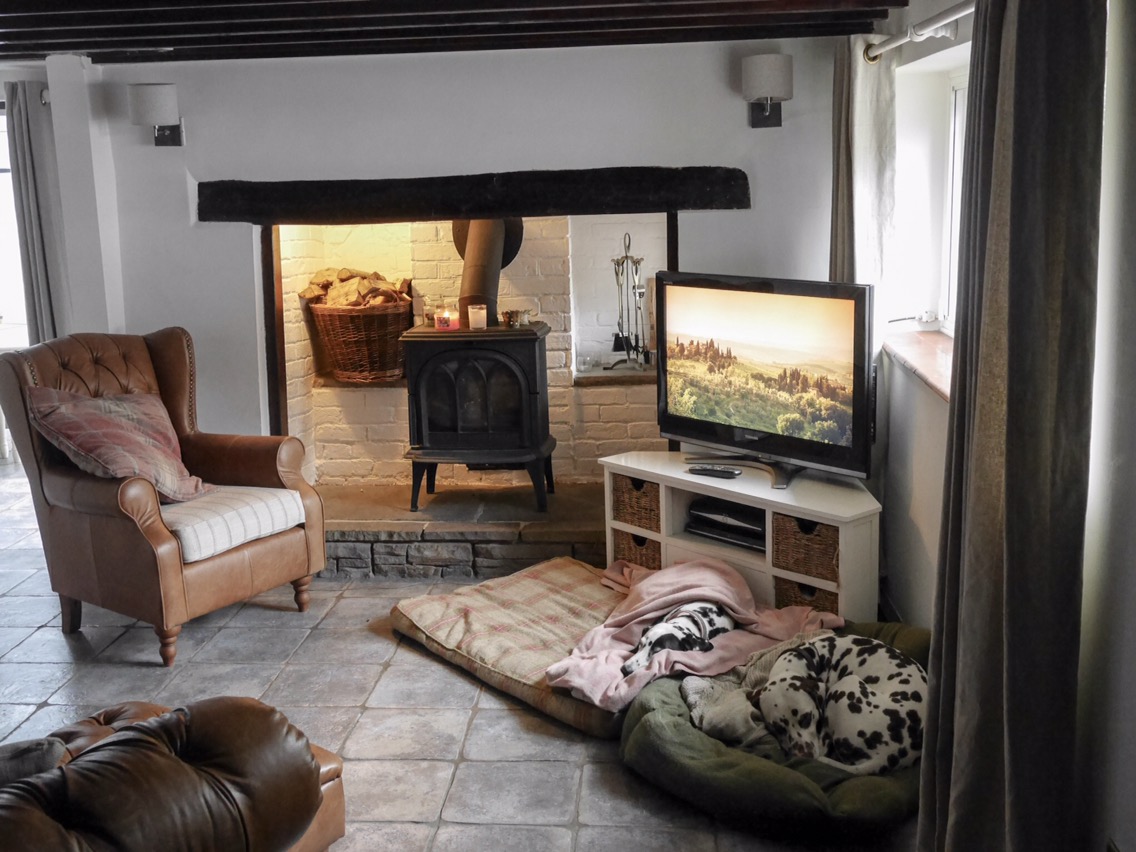 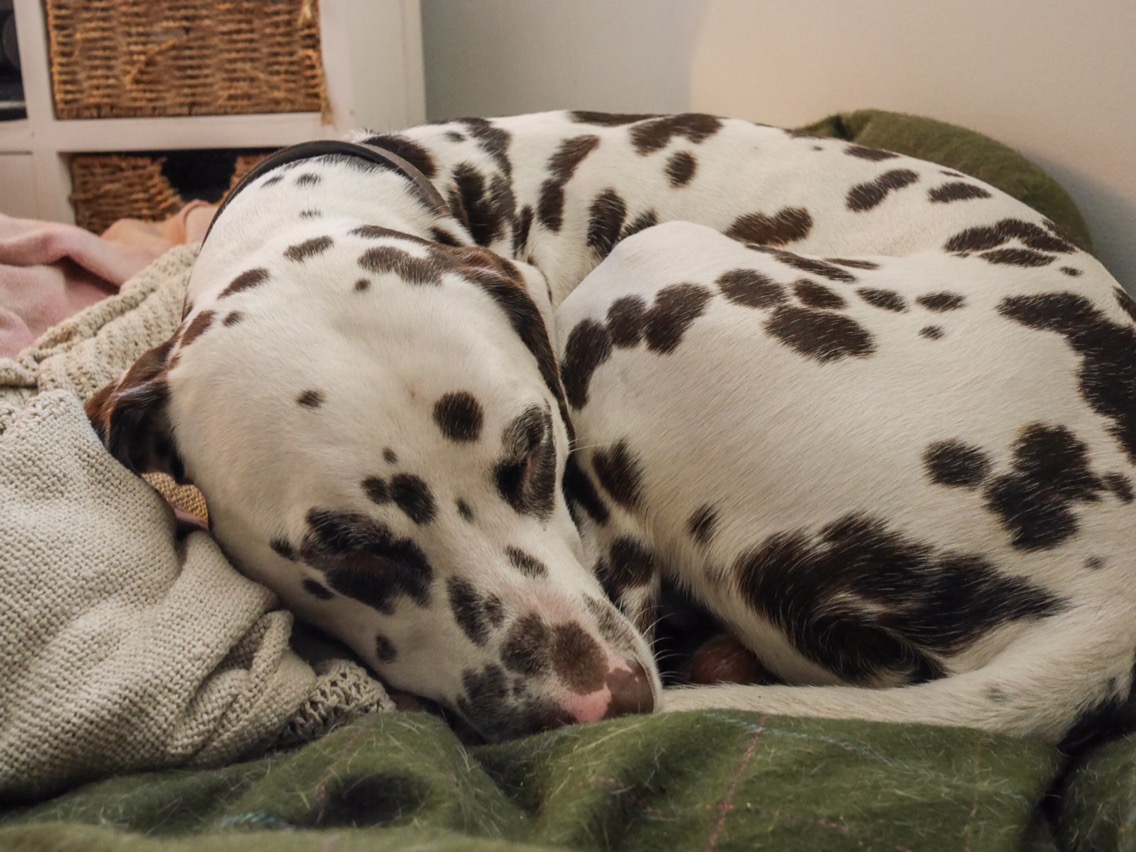 Lili and I continued to catch up and tucked in to our own tasty and fresh lunch purchased at Kingfishers. 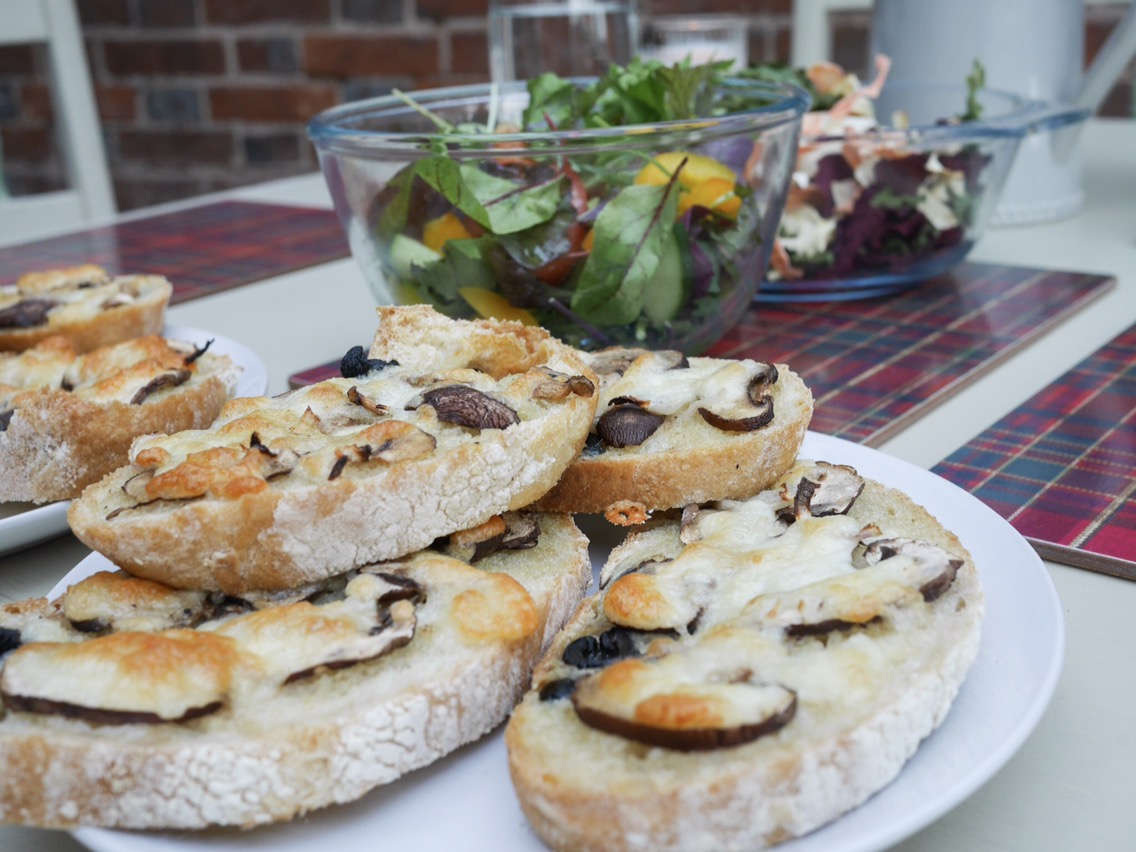 I feel fortunate to have two legged as well as four legged friends who are always there and willing to walk in the rain with me and not only when the sun shines. This is friendship.

Love for now Emma & the Dals