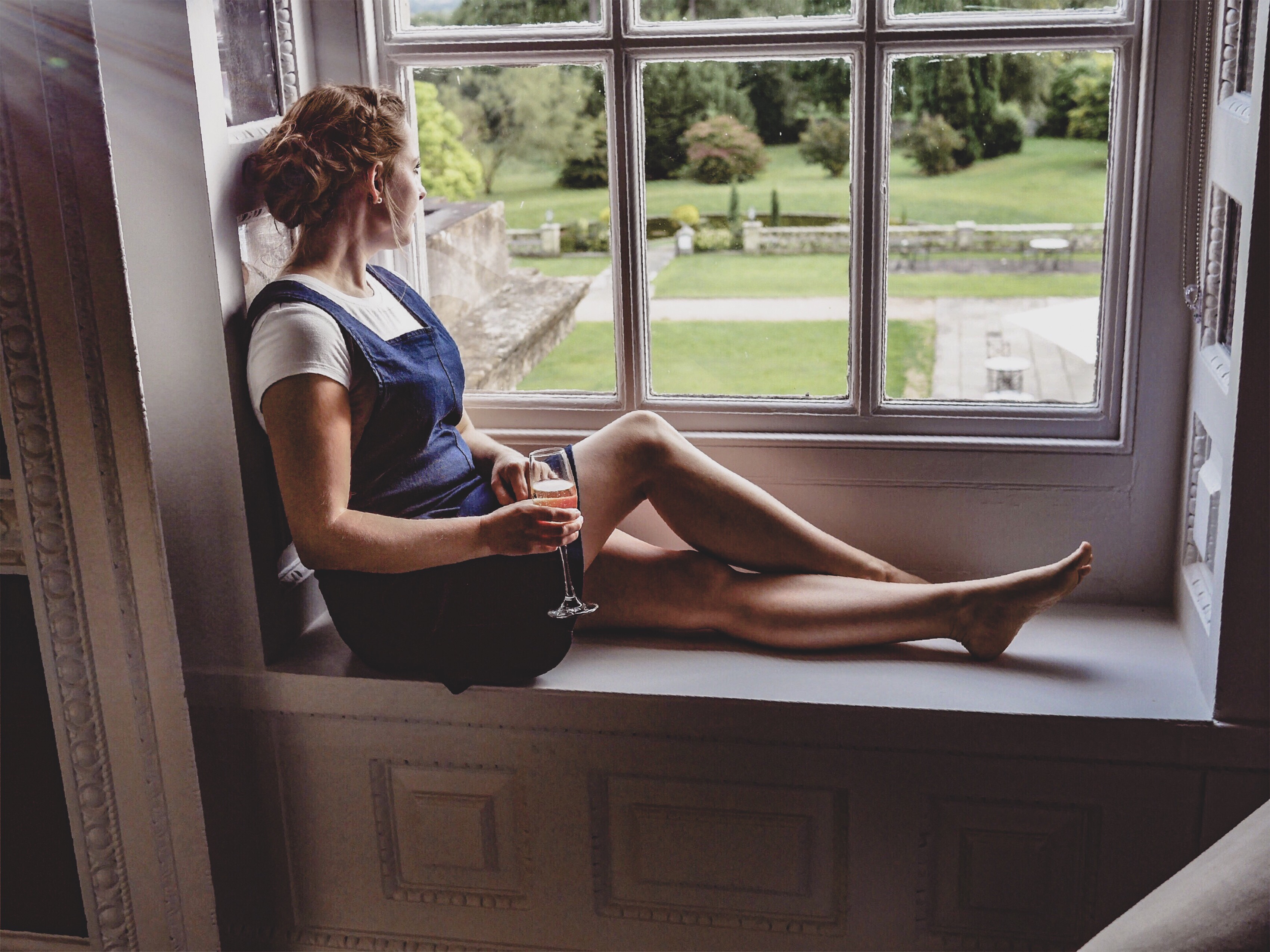 Earlier in the year I booked a surprise (for Chris) romantic night away for the two of us. It’s not often we go away without the Dals as we miss them too much!

The night away came around at the perfect time, allowing us to step away from anything wedding related for almost 24 hours.

I must have entered in to the planning of our wedding with rose tinted glasses on as I thought the process would be happy throughout, however I soon became aware that weddings bring out both the best and worst in people.

While away we agreed that the topic of weddings was to be off limits, that was until we had a dress dilemma over supper. I hope I will look back at this and laugh one day, for now I am still biting my nails over the matter, (I will fill you in on this another time).

Other than being required to take a Thursday and Friday off work and knowing we would be away for a night, Chris had no idea as to what the plan was.

Throughout the hours’ drive he was questioning me, trying to get me to give in and tell him where we were going. I refused to share any detail until typically of me, I got lost, meaning I had to ask him for directions.

Our first stop late afternoon Thursday was to Barcombe Mill’s. 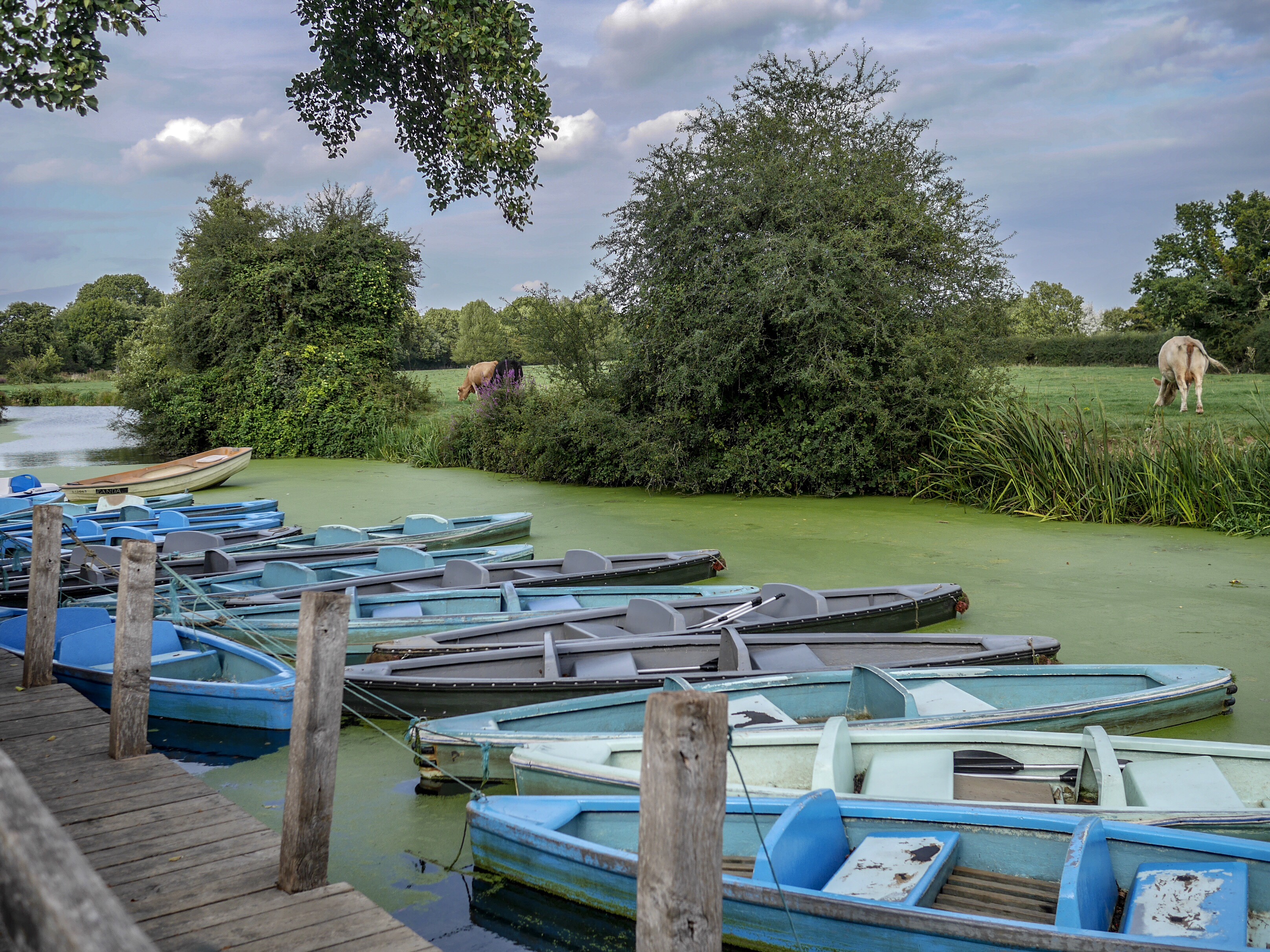 This is a place that over the last three years we have visited each summer; once here we hire a row boat from The Anchor Inn and spend a couple of hours at a leisurely pace rowing down the River Ouse. 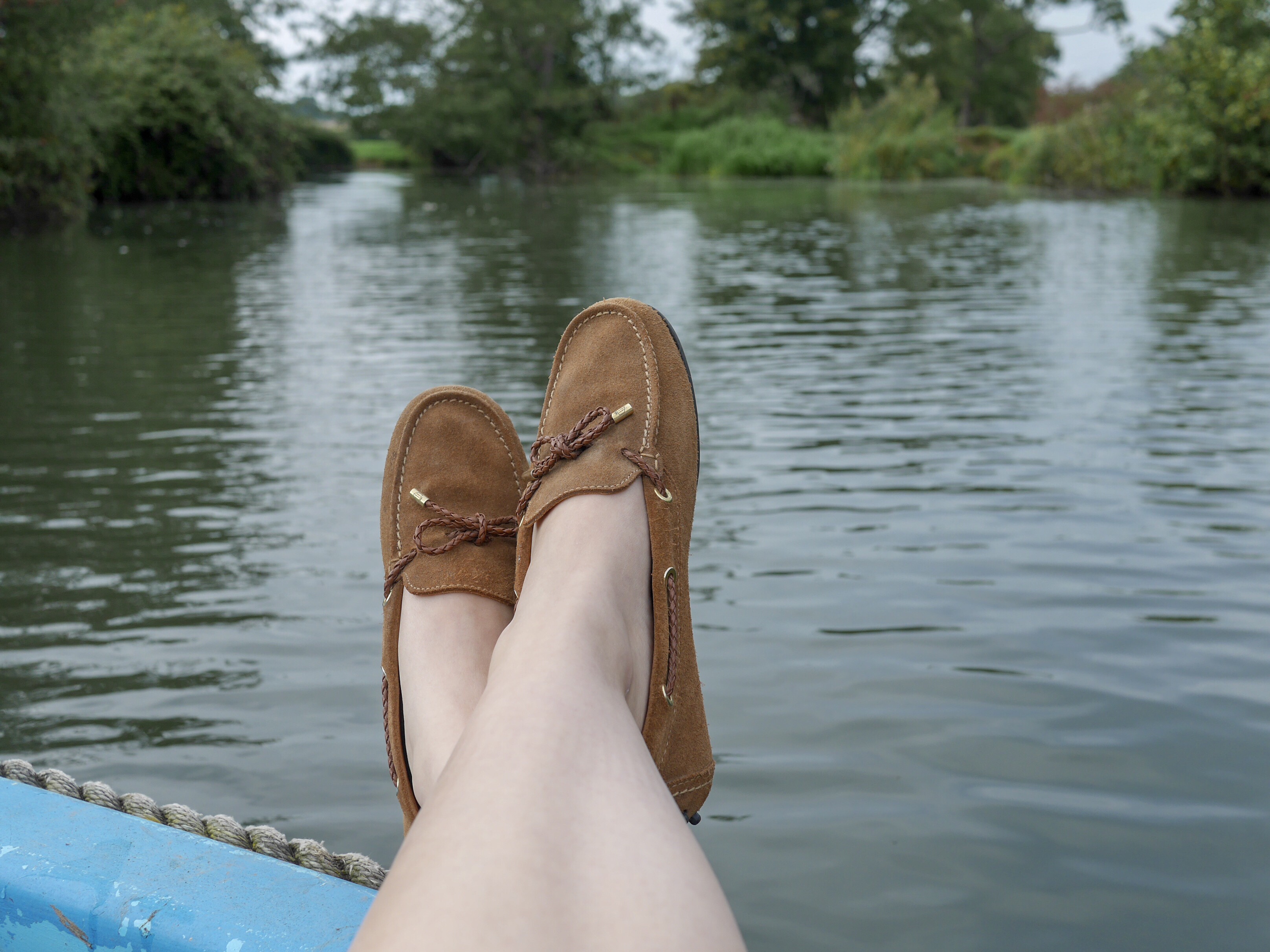 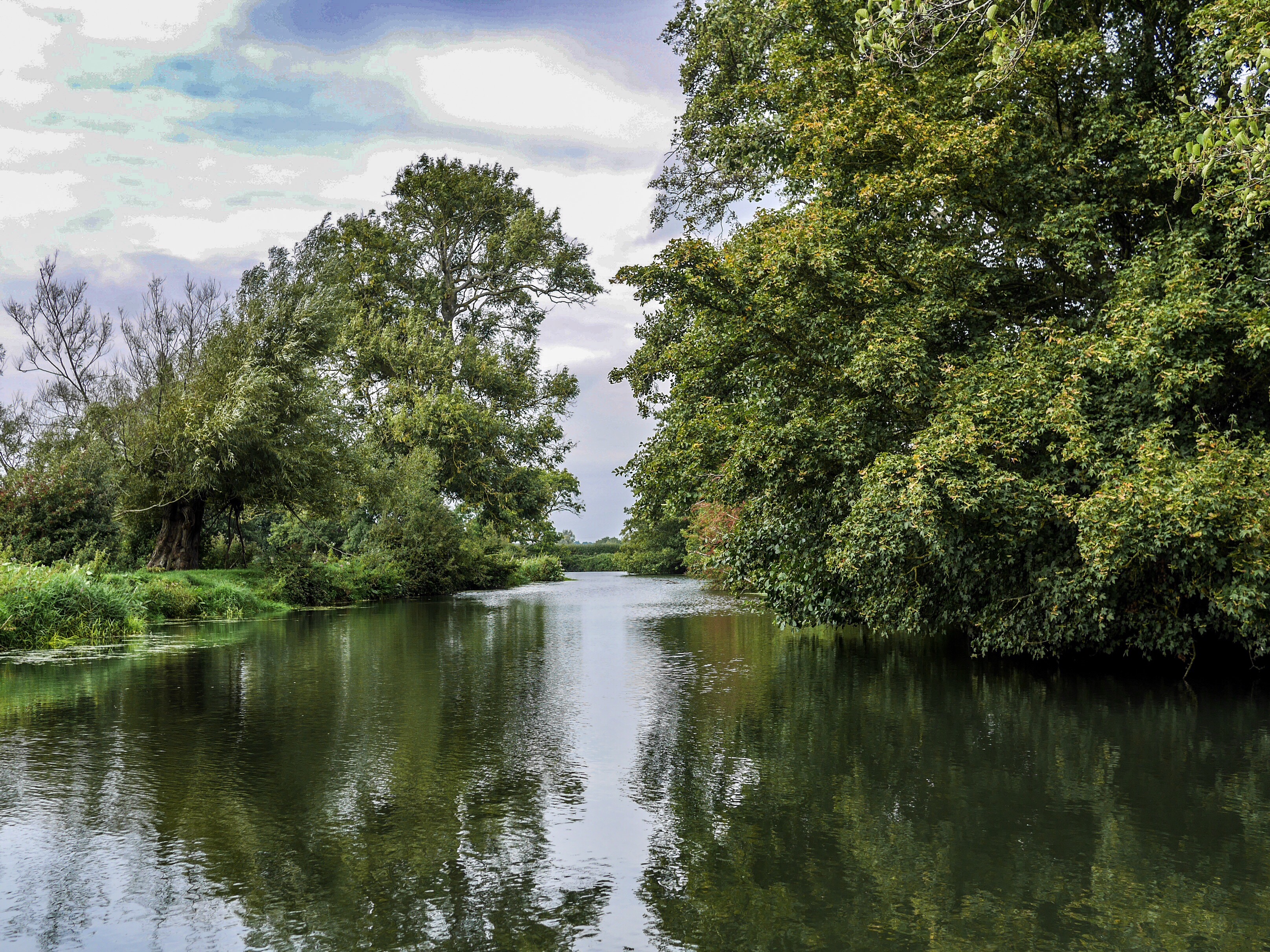 This year we were much later in our visit which allowed us to take in the river at the start of a new season. 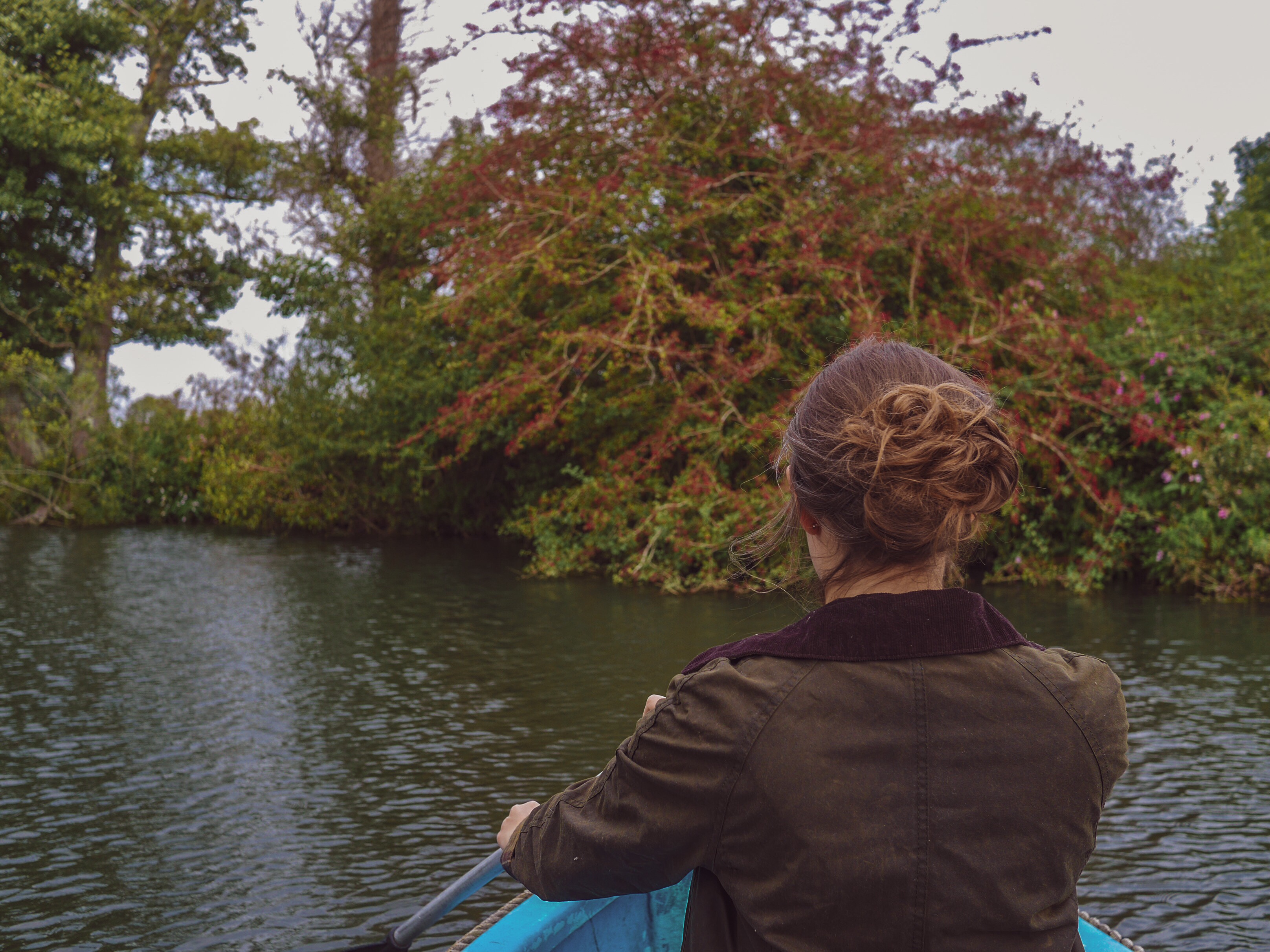 The early autumn colours were starting to show and the blackberries were within easy reach from the boat (when I was in charge of rowing), this was due to us frequently ending up in the surrounding vegetation on the river banks! 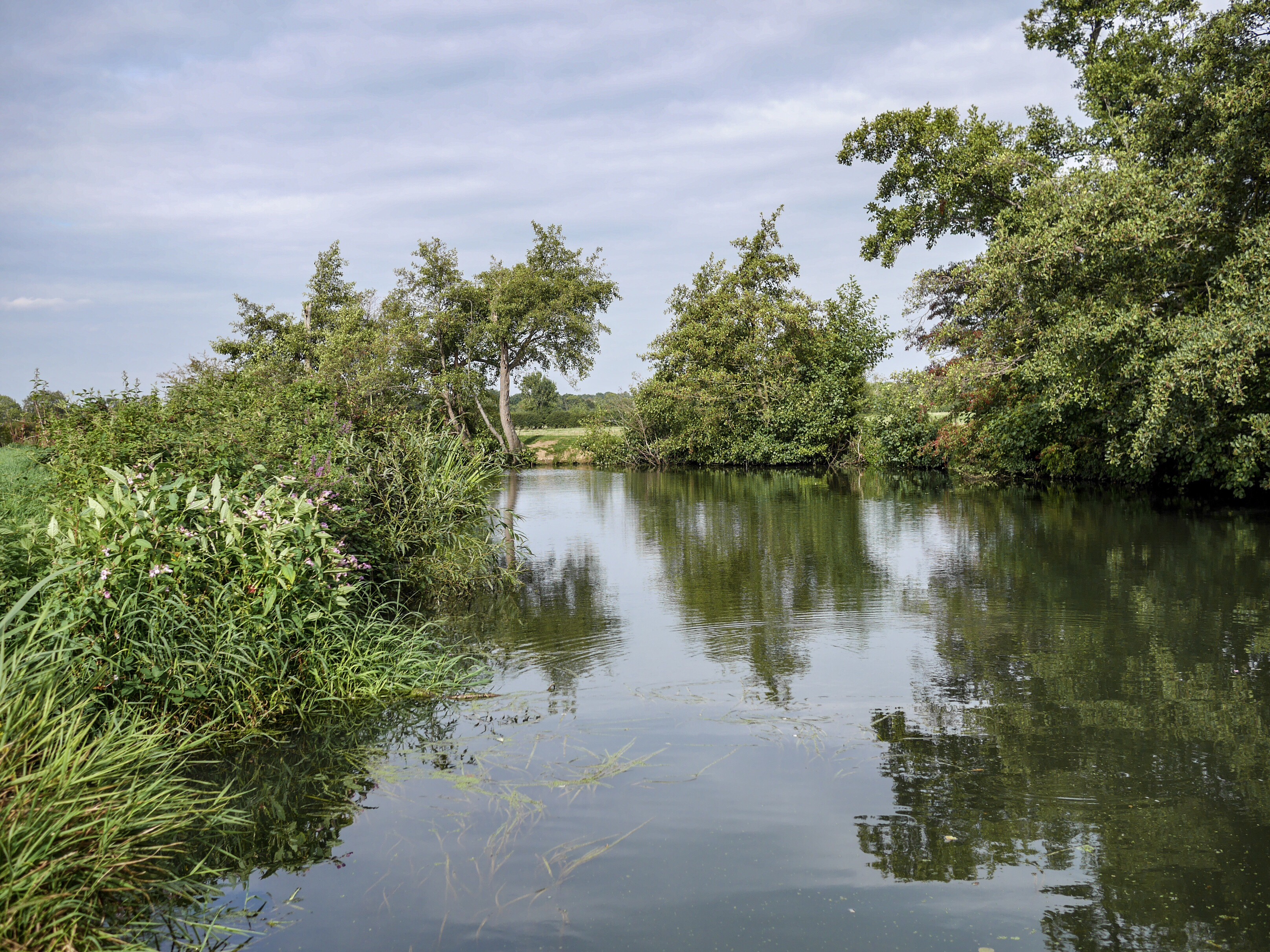 Once we had moored the boat back up where we started it was back in the car and taking the short drive over to Buxted Park. 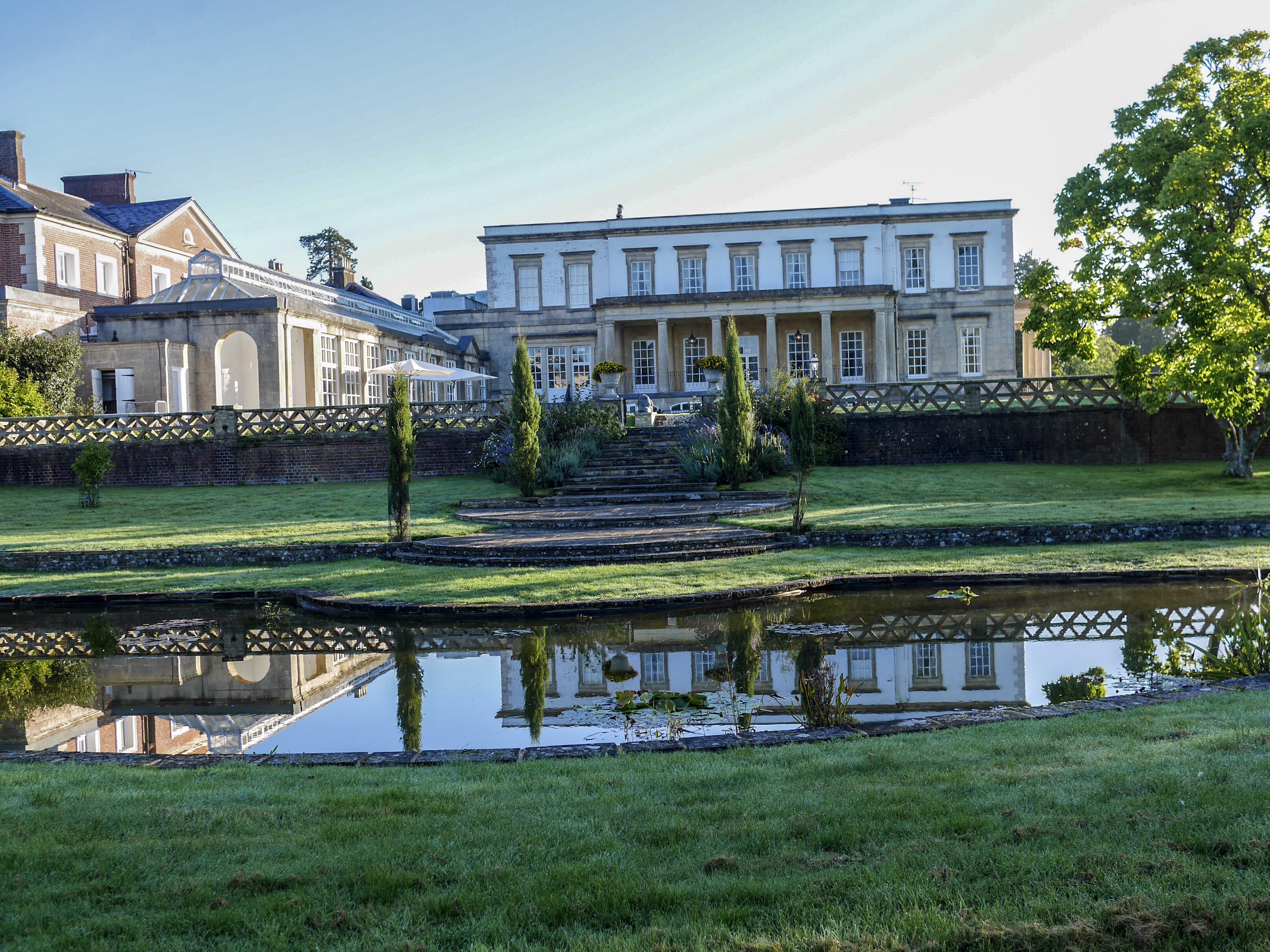 The park has a special place in my heart as I have many fond childhood memories as well as some from more recent years too. It made for the perfect place to get away for the night with its beautiful surrounding parkland and not being all too far from home.

Upon entering our room we were greeted with champagne and chocolates. I did have to prize the chocolates away from Chris so that I could at least have one or two! 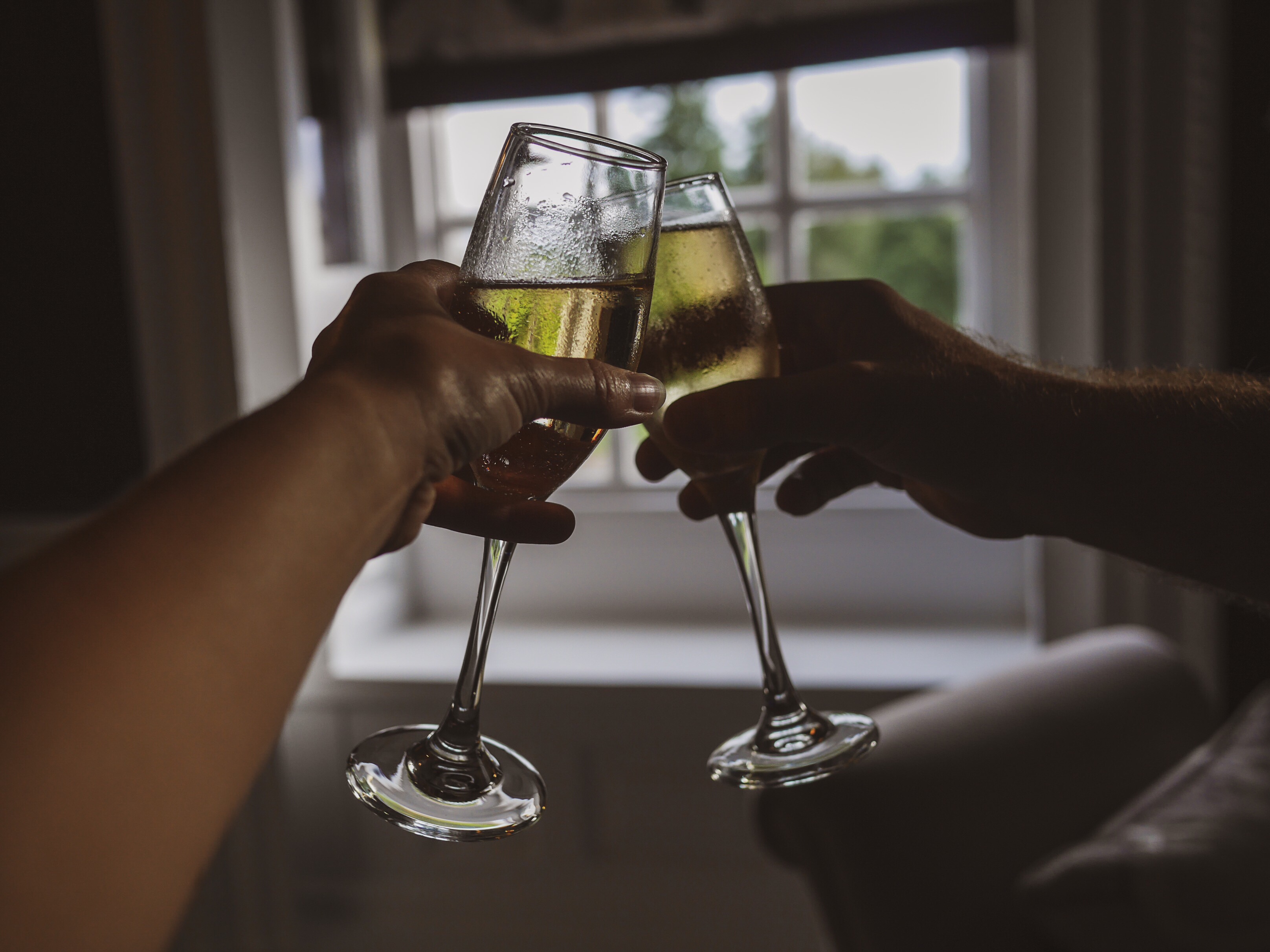 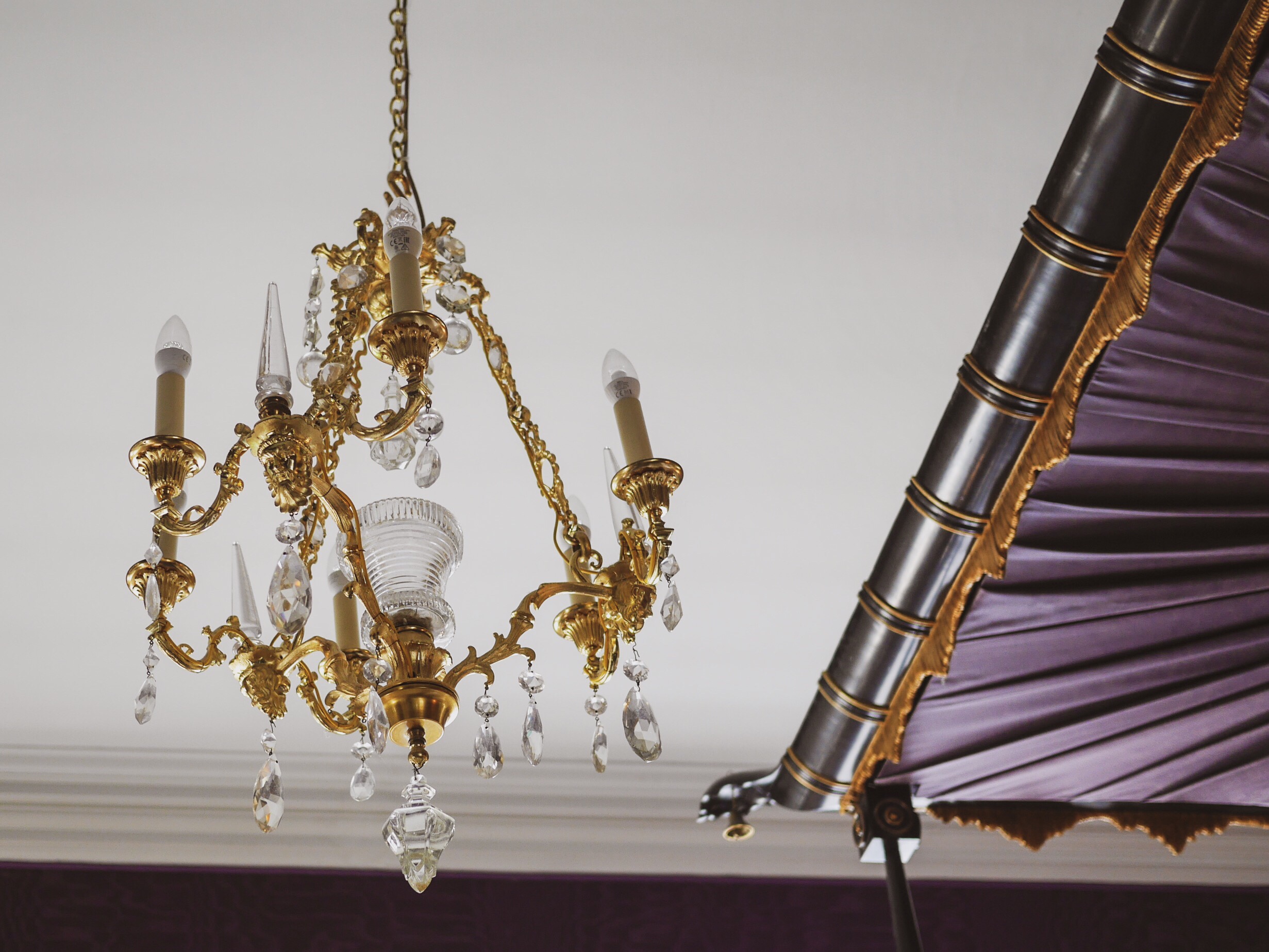 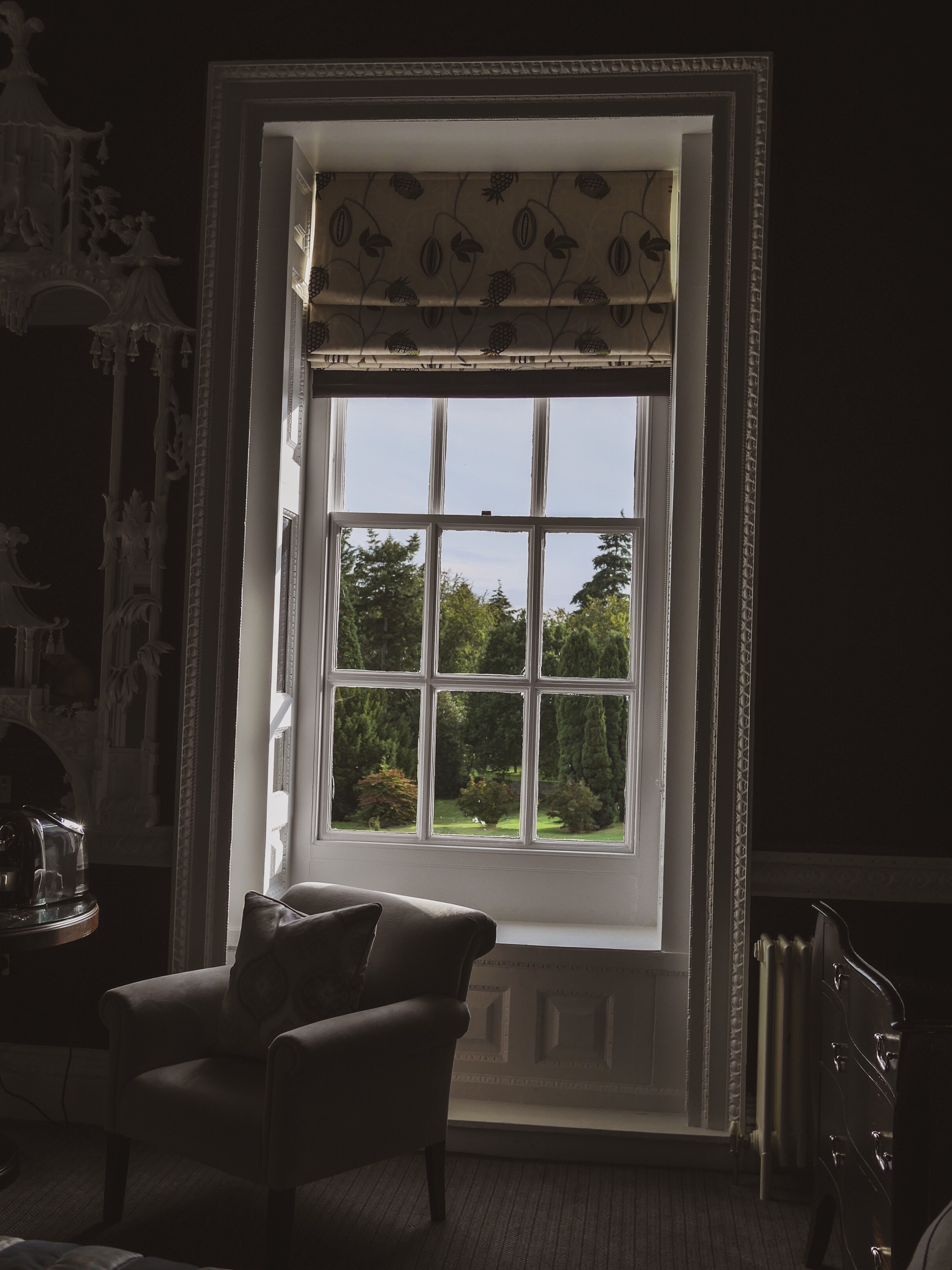 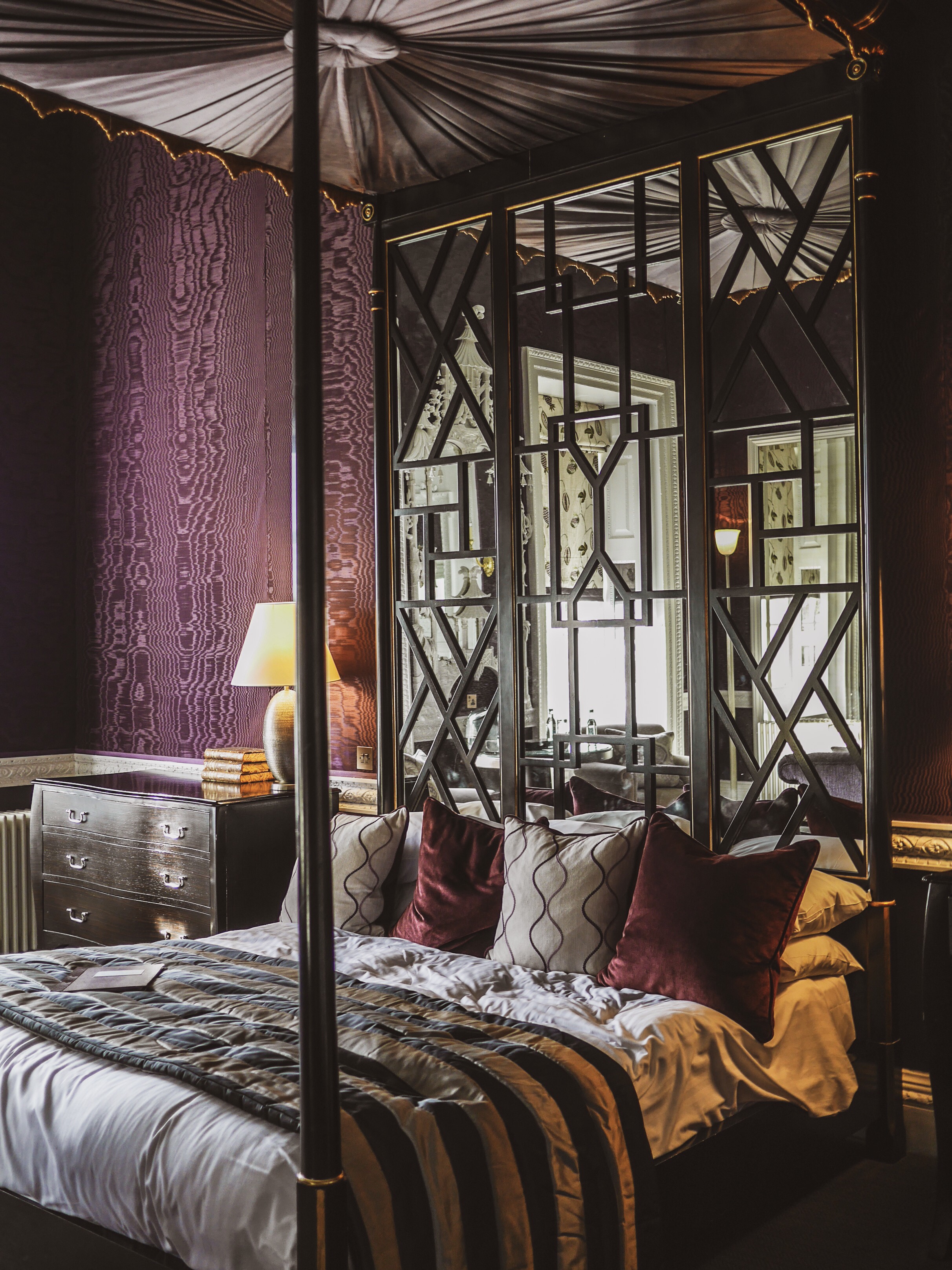 Soon after our champagne and chocolate indulgence we were making our way down to the bar for pre-dinner drinks and a three course supper.

Waking up without responsibility is very unfamiliar for us, and unfortunately for Chris he did not get to sleep in as I dragged him out of bed at 6:30am so that we could take in the park during the early morning light.

Pulling on our boots we made our way out in to the chilly morning, and what a beautiful morning it was with a light mist and a vivid warm orange glow. 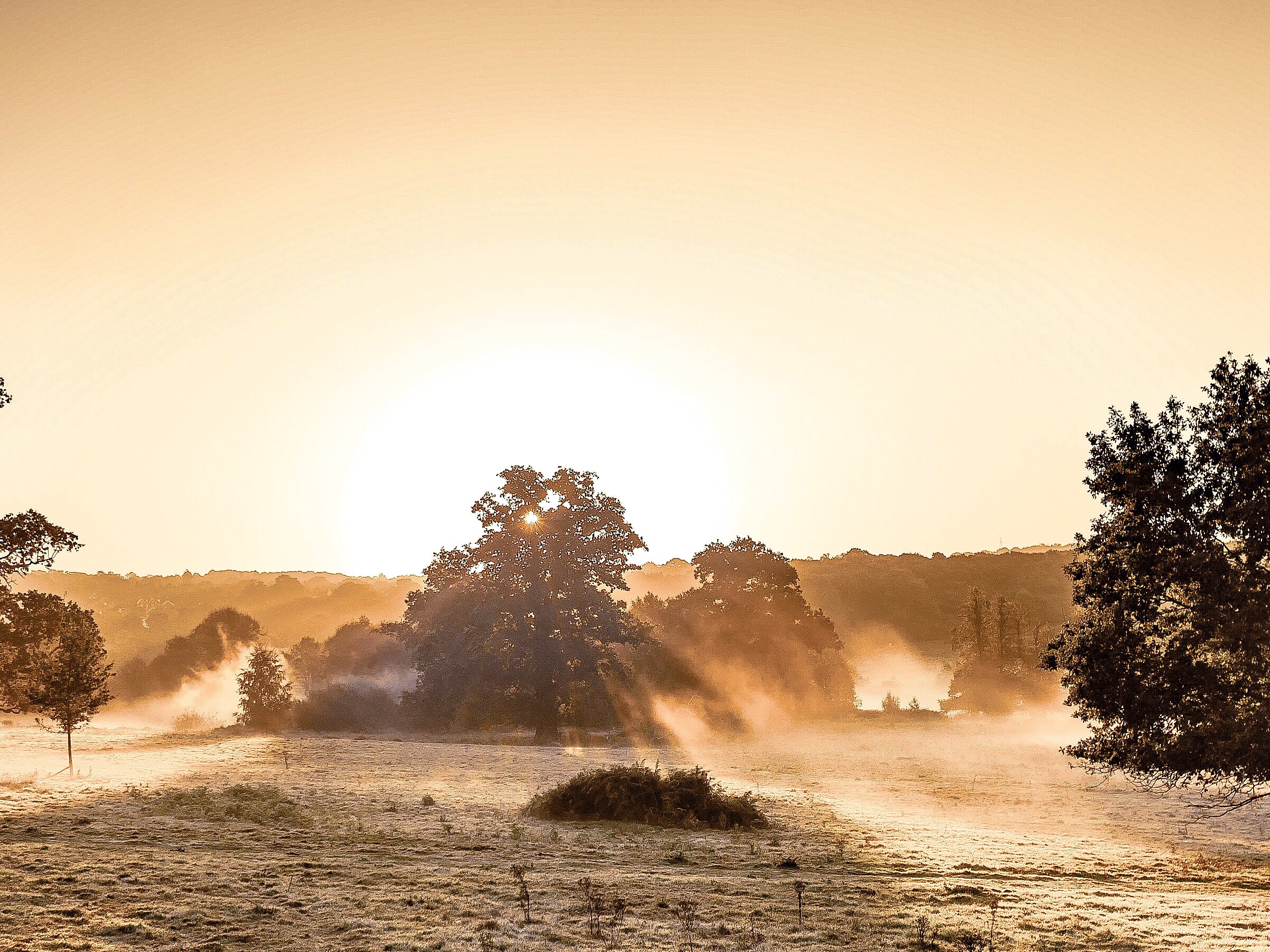 The spiders had been busy in the night weaving their webs. 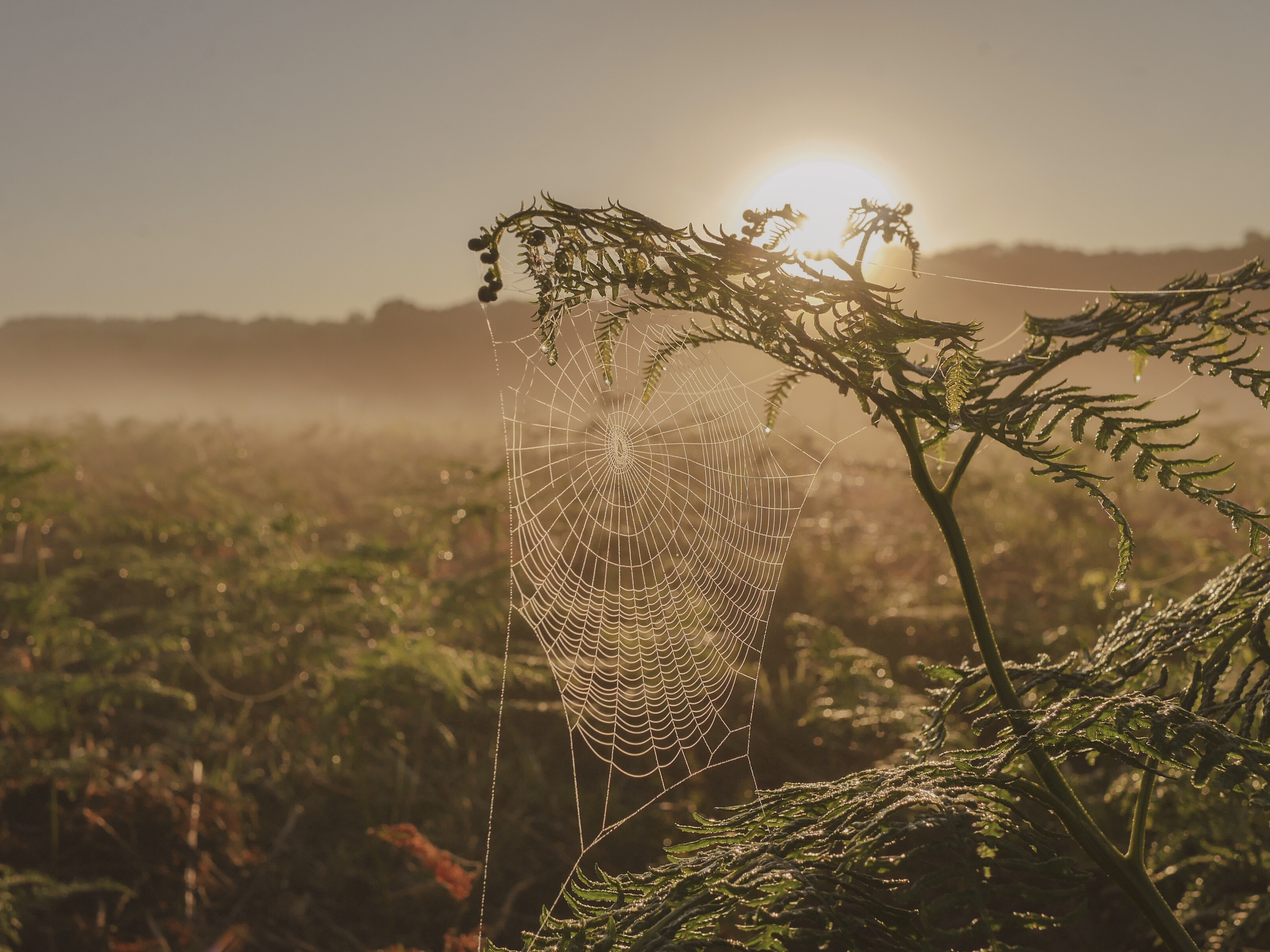 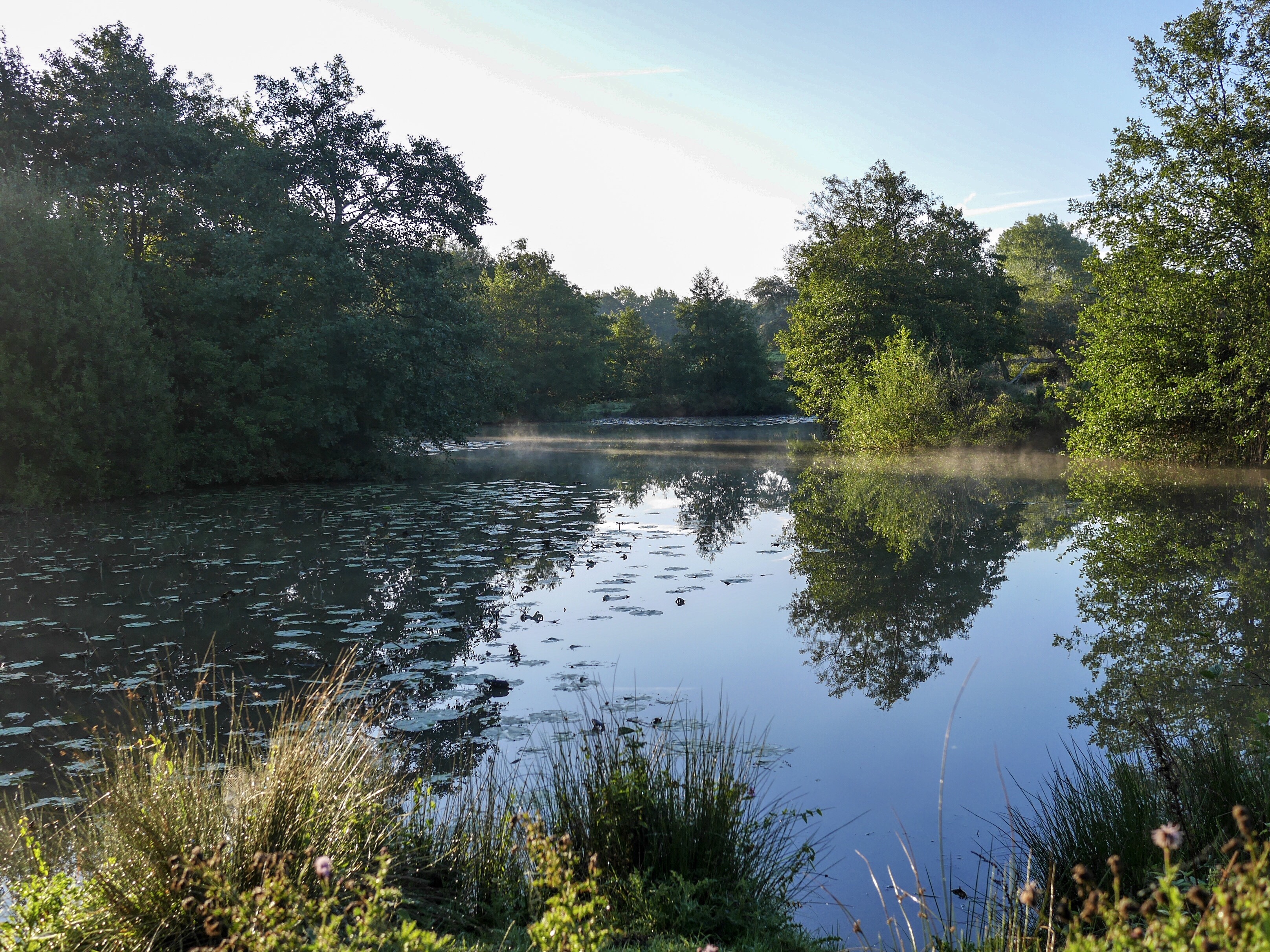 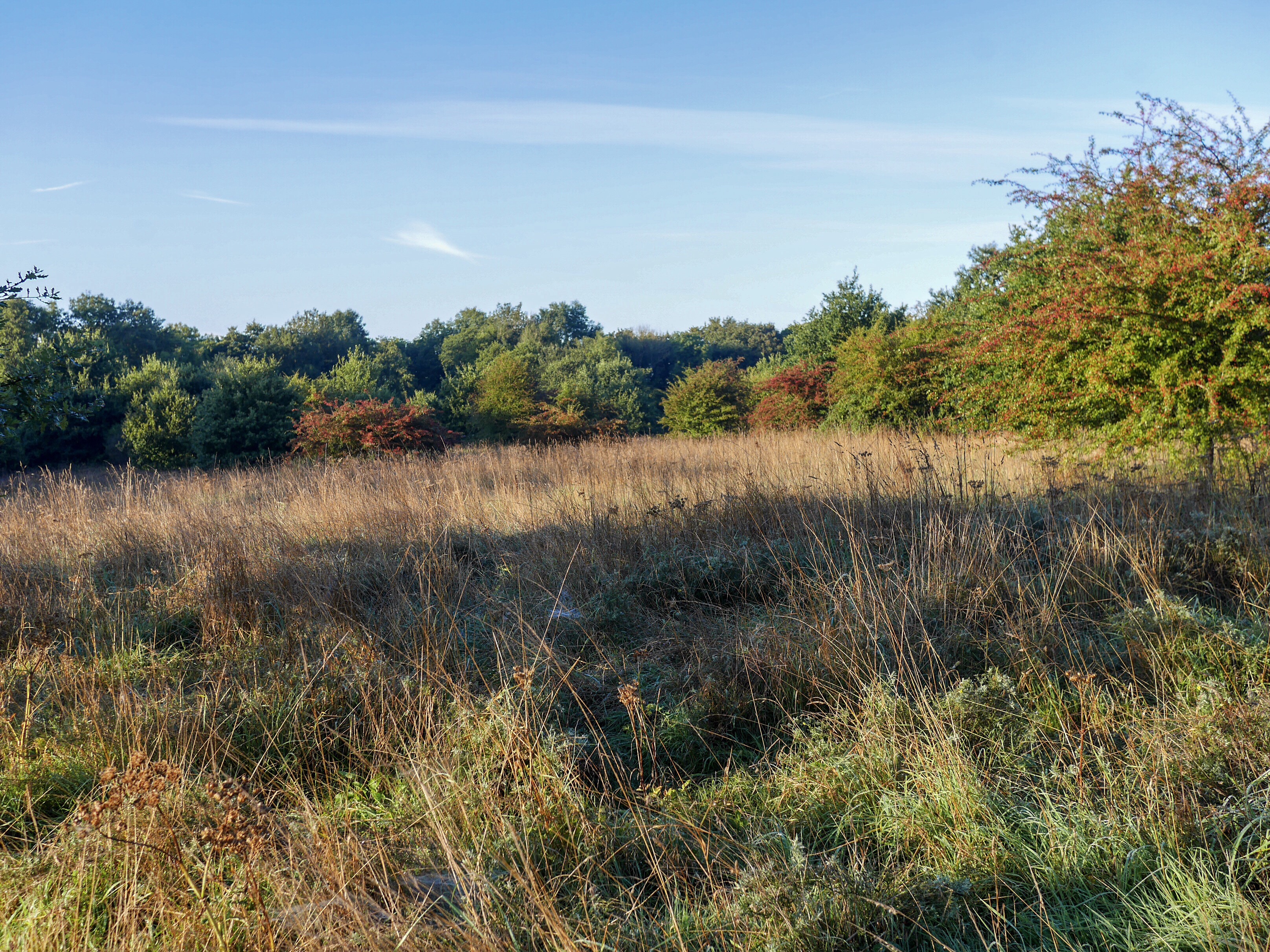 I was on the lookout for a particular bridge which has stayed vividly in my mind from the very first time I visited the park. In my search I took us off track which much to my amusement left Chris ankle deep in mud. We never did find the bridge. 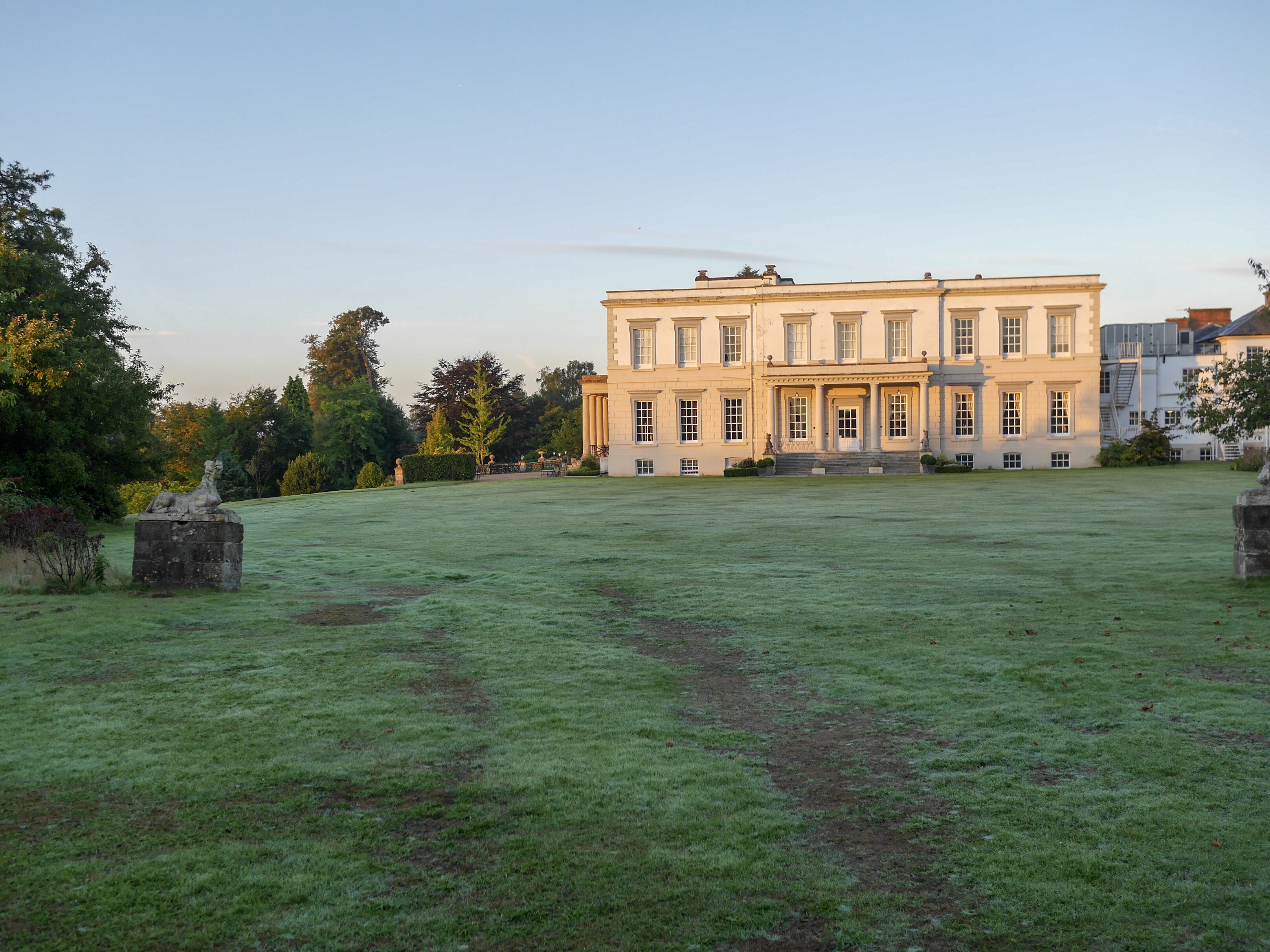 Originally I thought we would just do a short wander, yet time seemed to run away  with us and by the time we arrived back at the room it was after 8am.

The room was too nice to leave for breakfast, so we jumped back under the covers and ordered breakfast in bed. 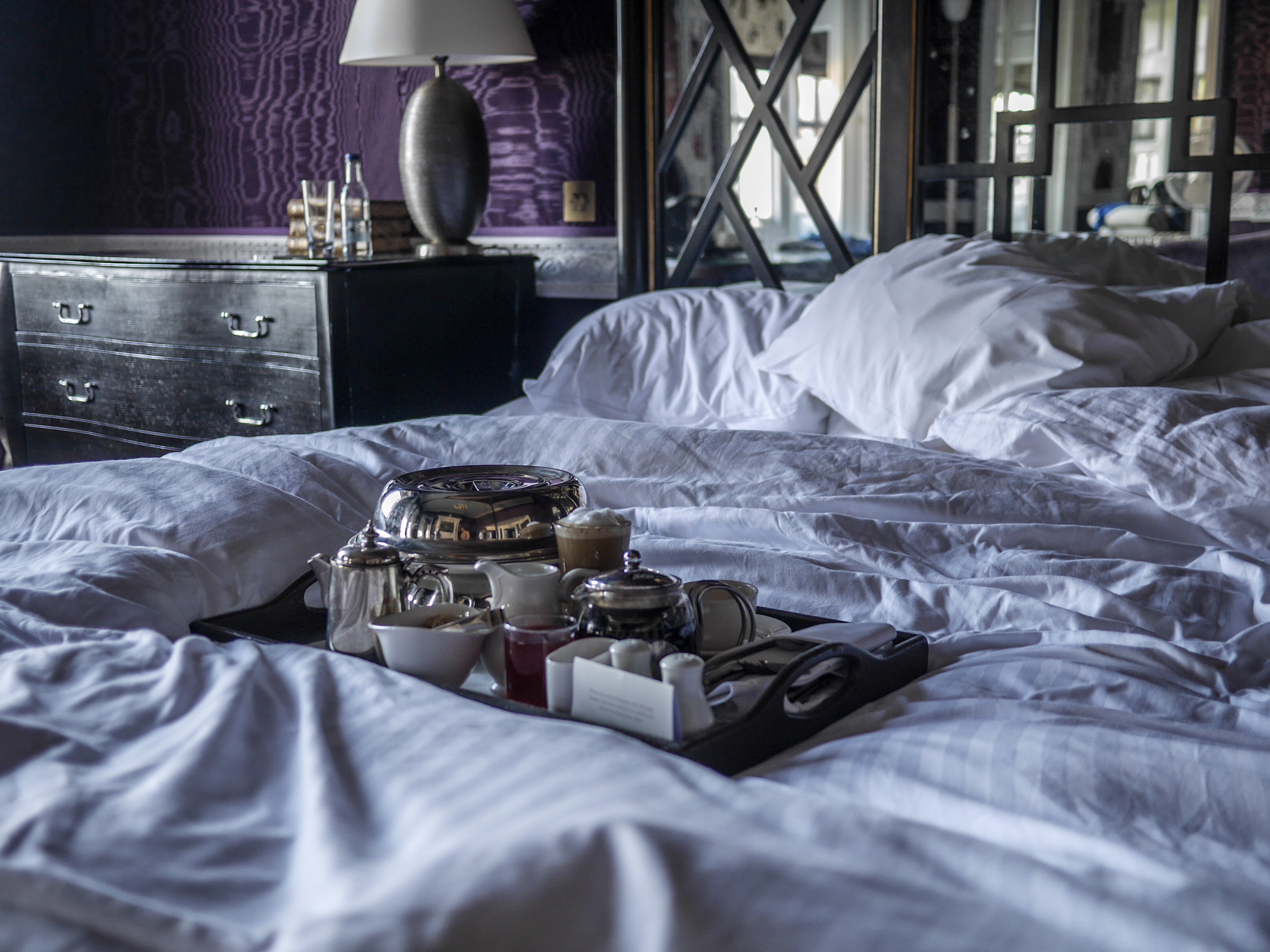