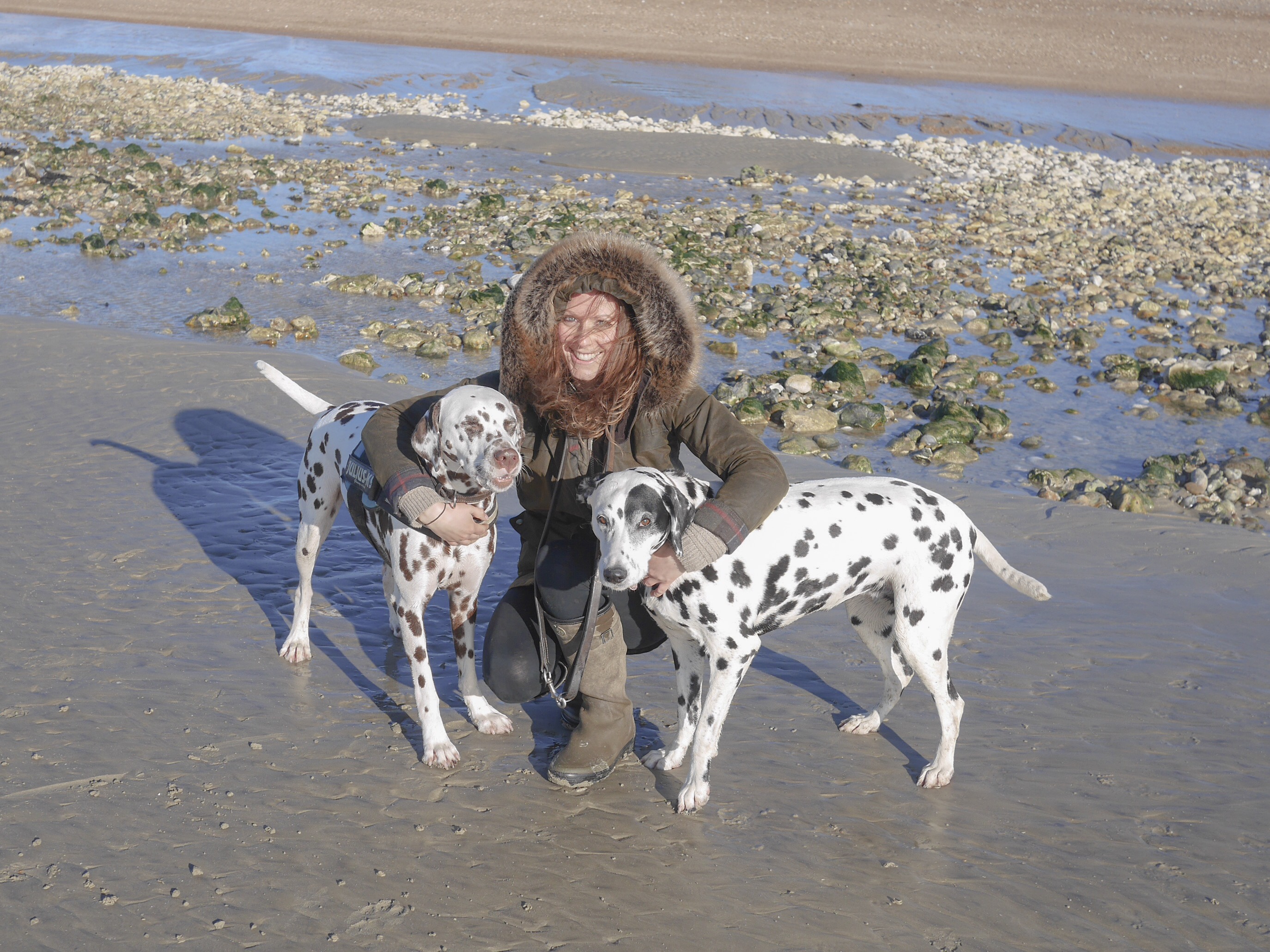 For my birthday this weekend I could think of nothing I would rather do than put the dogs in the car and head to the coast. And so we made our way to Ferring beach which is our closest beach, yet one we had not walked on before. Arriving for a blustery birthday breakfast and a walk (I’d say that that makes me quite low maintenance)!

To avoid the crowds we arrived early, and as soon as we parked up the dogs were eagerly awaiting the opening of the car boot! Quivering with excitement as they waited to be let loose. Like us they love the beach and were ready to run and run. 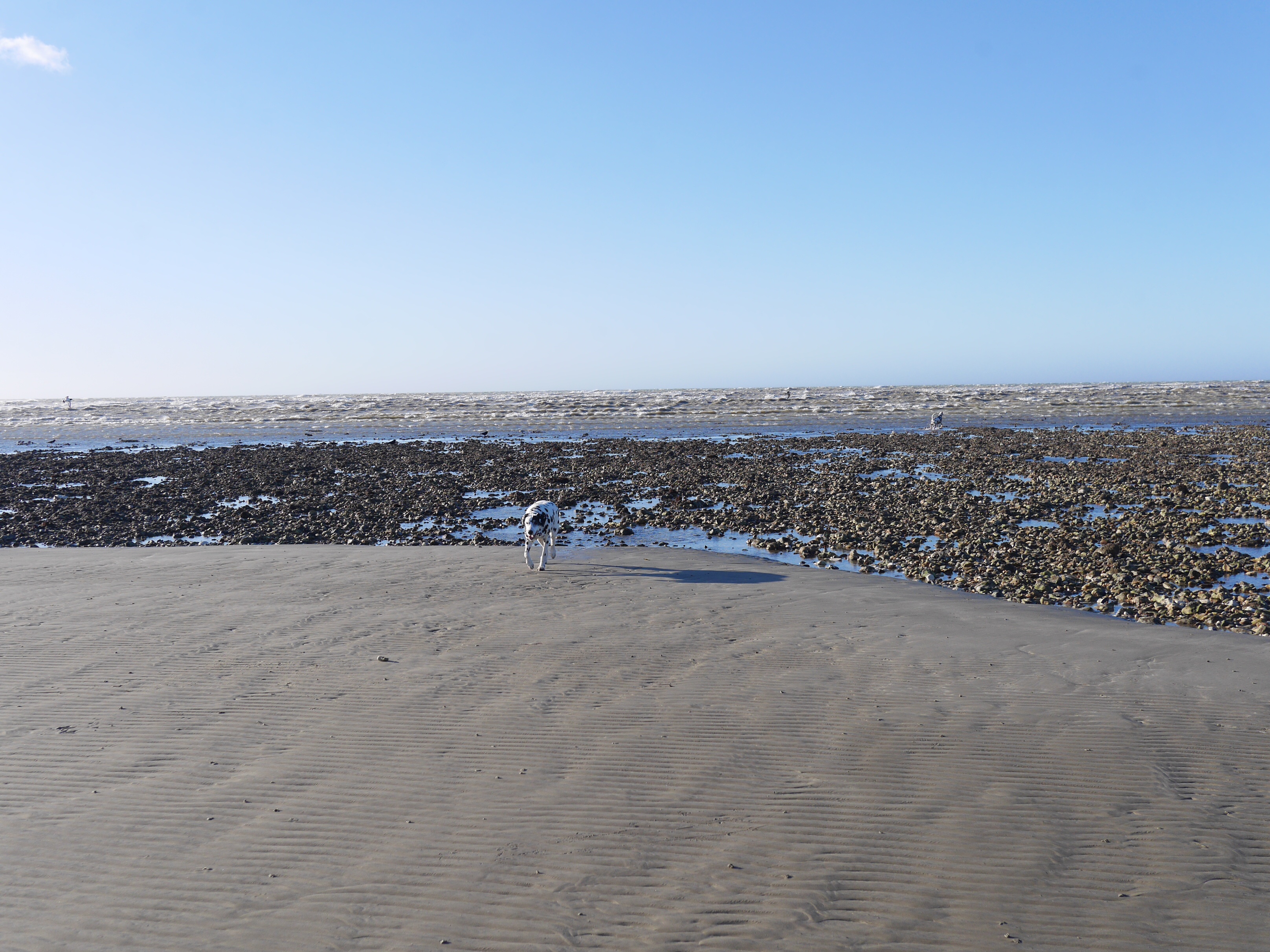 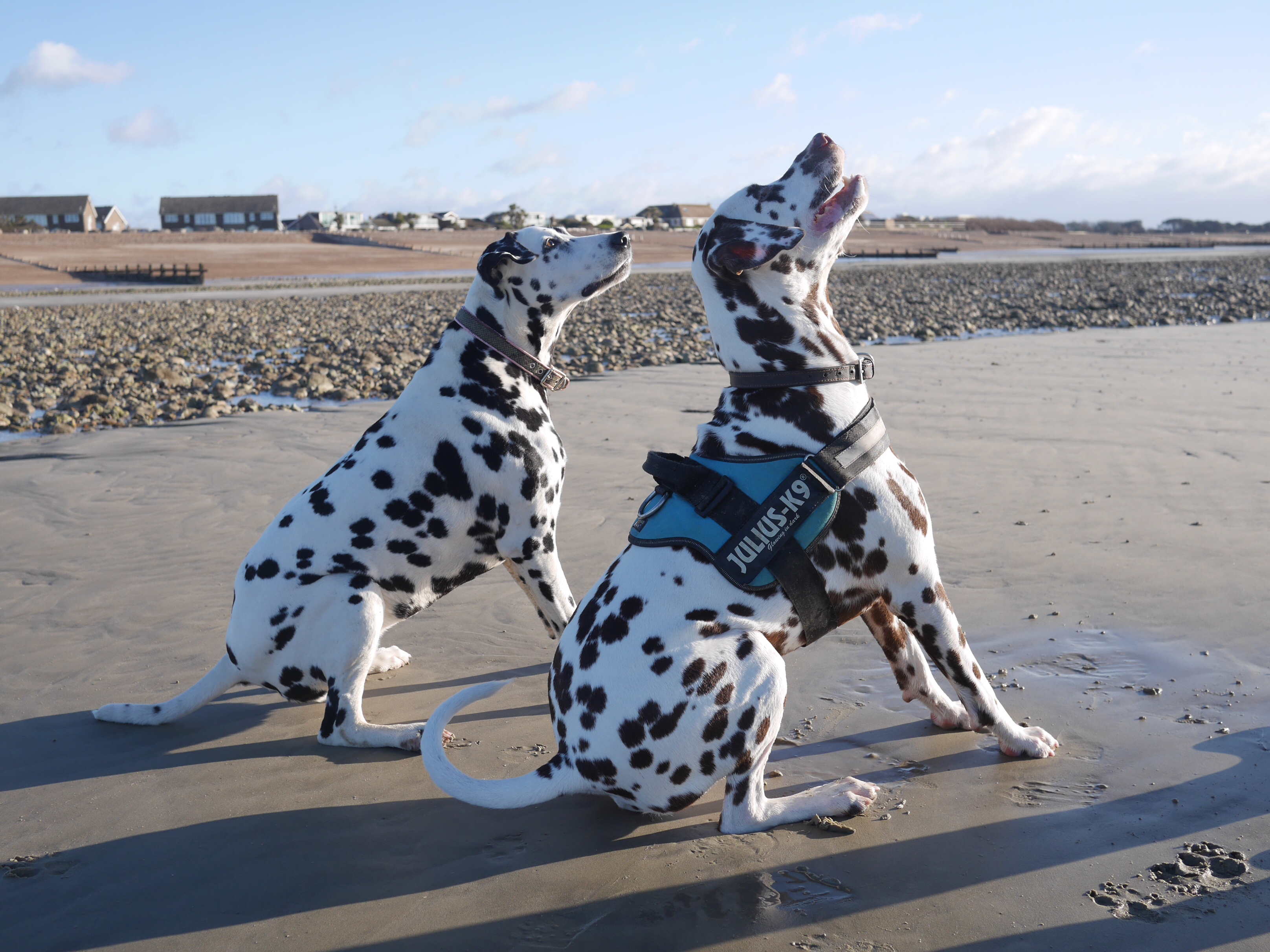 This was by far our windiest walk yet.

I recall last weekend the weather reports were all around storm Freya, a week early perhaps?! 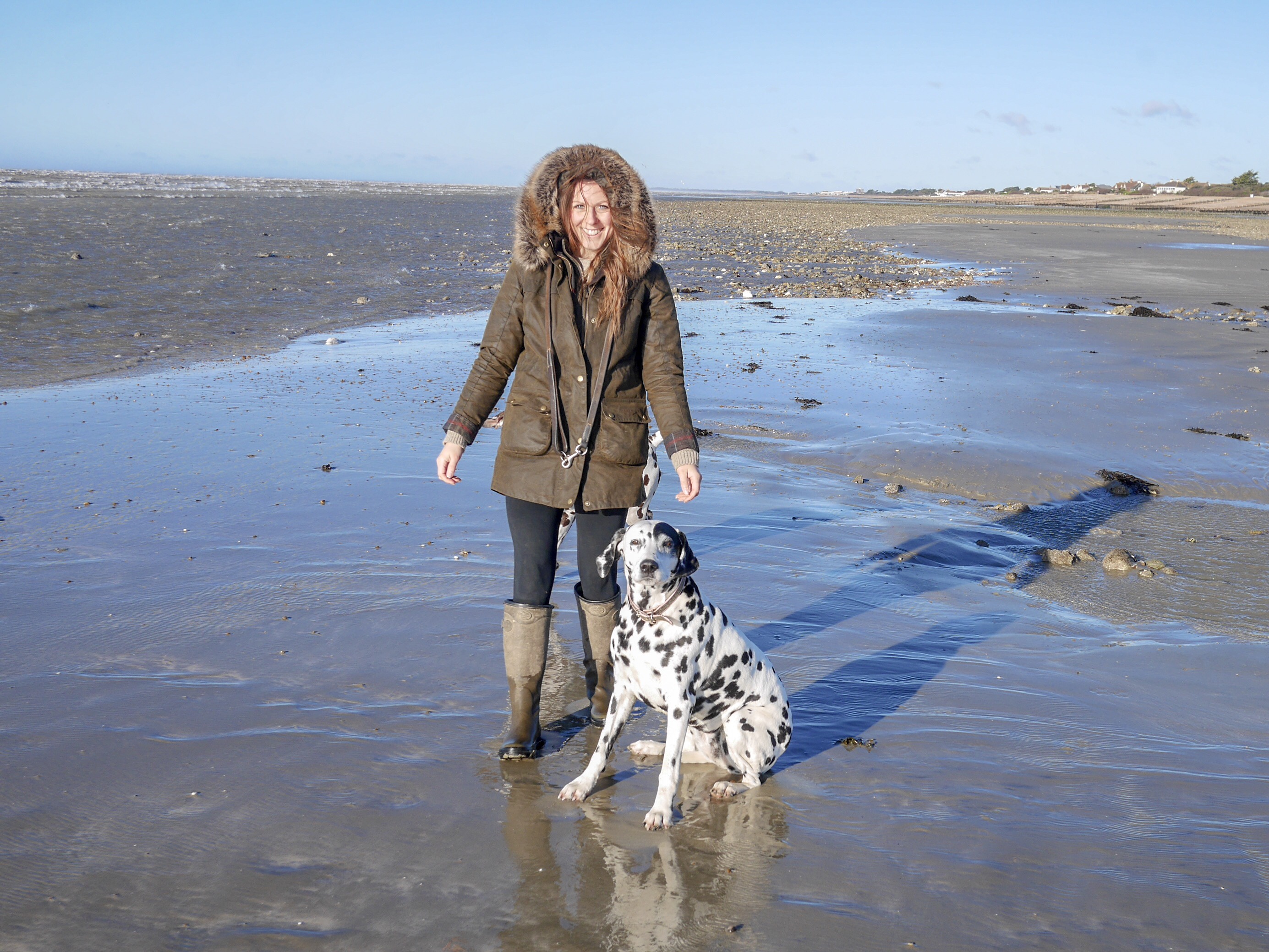 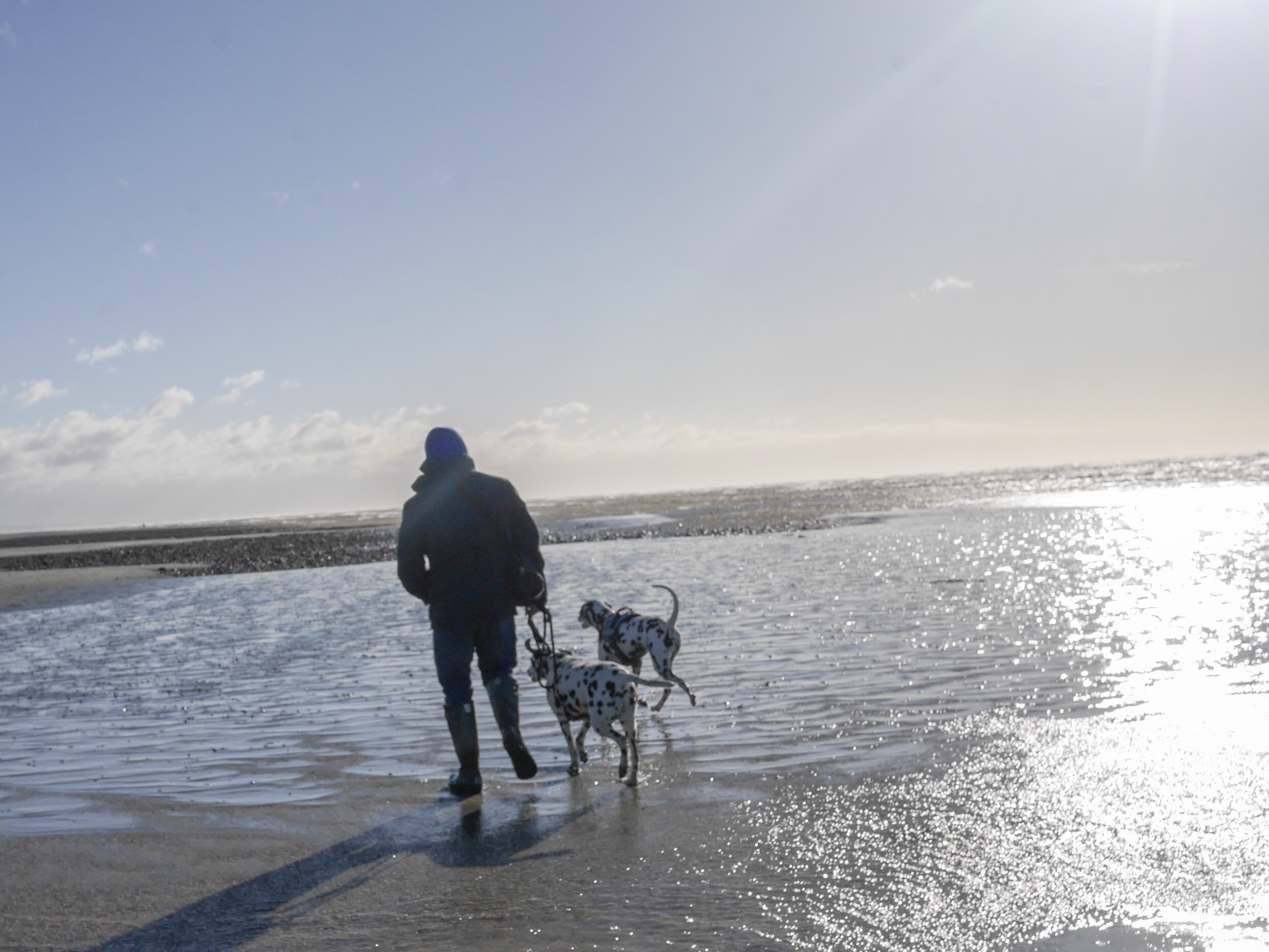 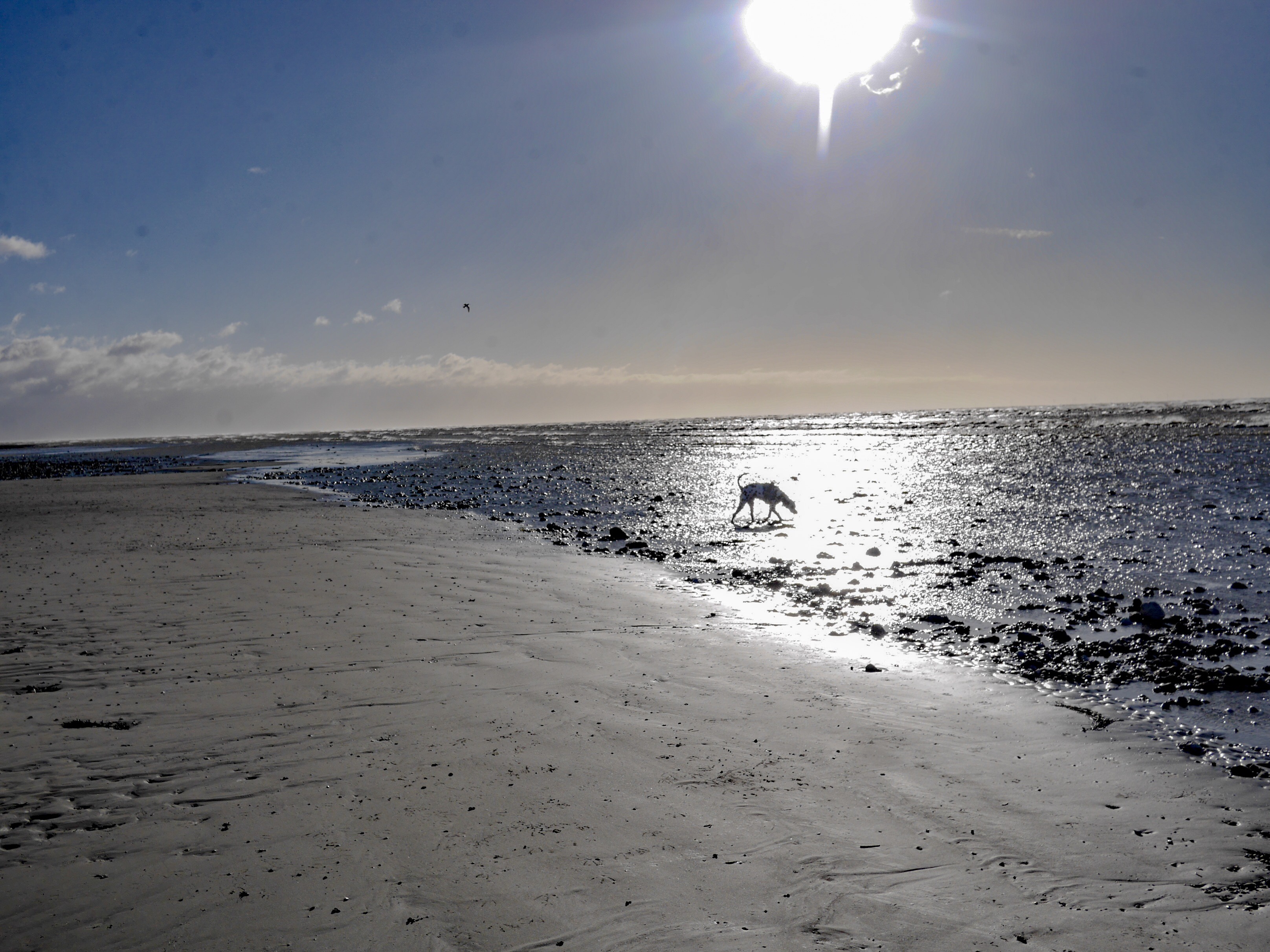 While Chris and I battled the elements, Shiva and Bunter were not fazed at all and ran rings around us like looney tunes. They only took time to stop when they wanted to see if they could get carrots out of us as treats, ears flapping in the wind all the while. 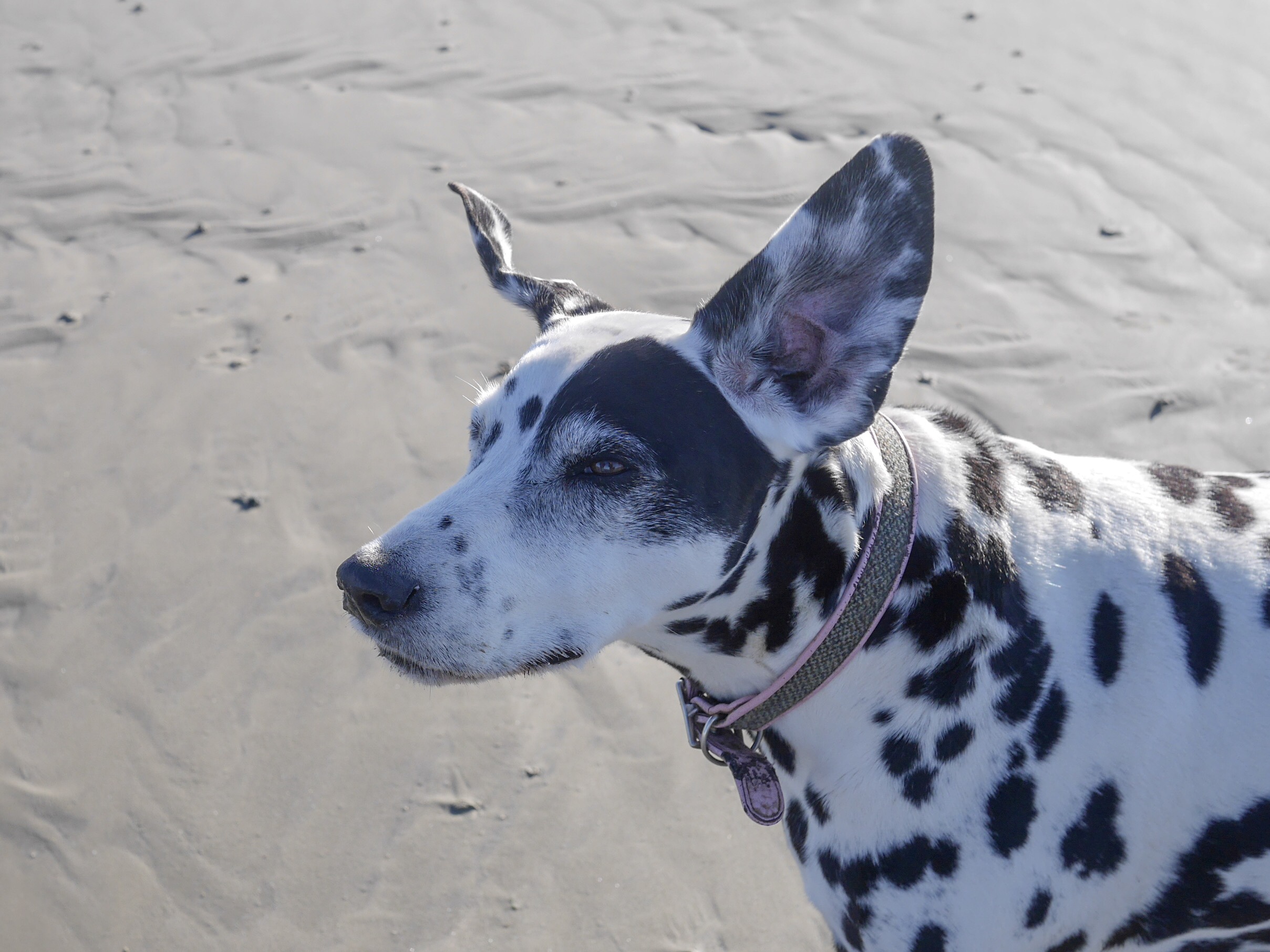 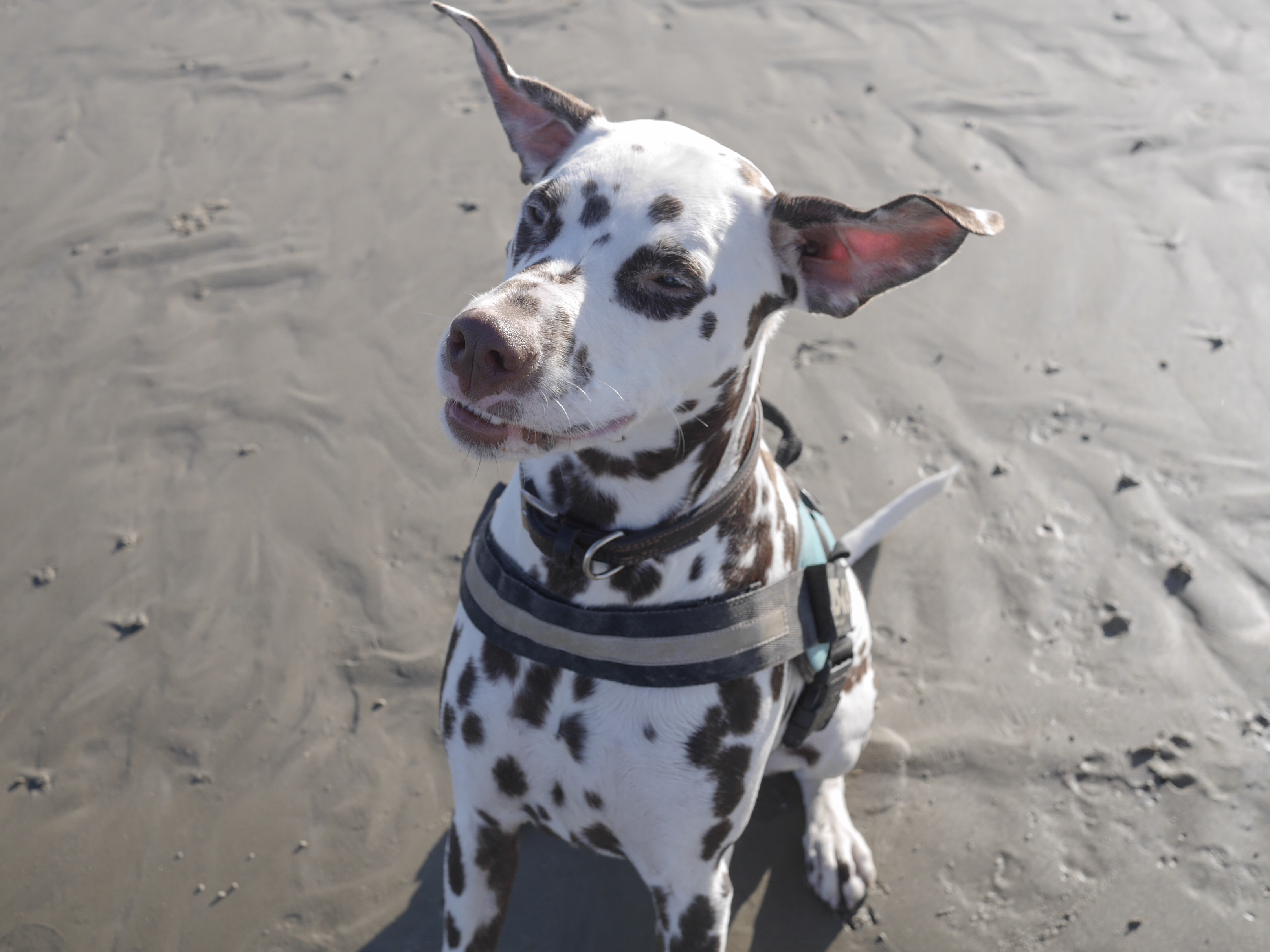 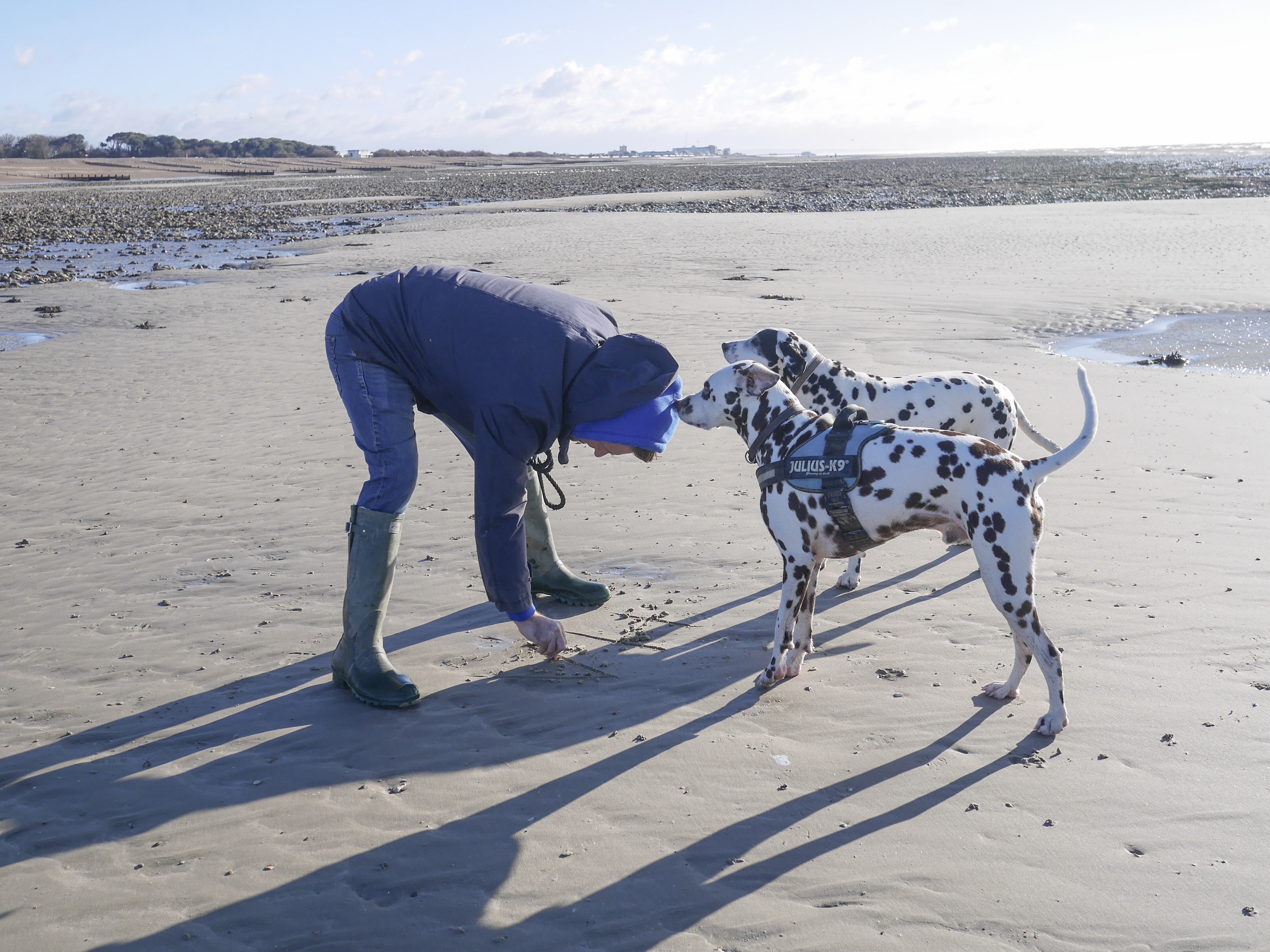 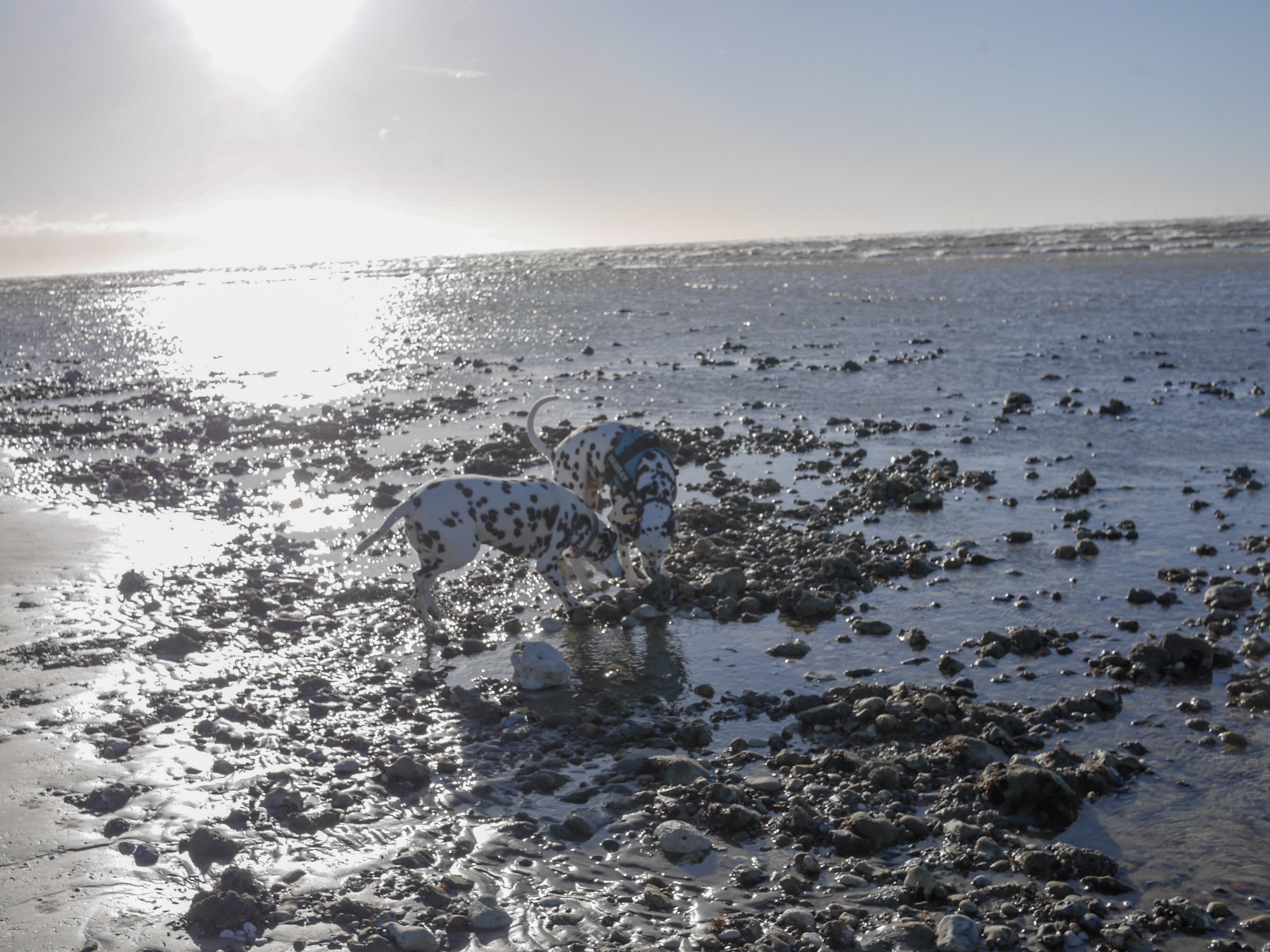 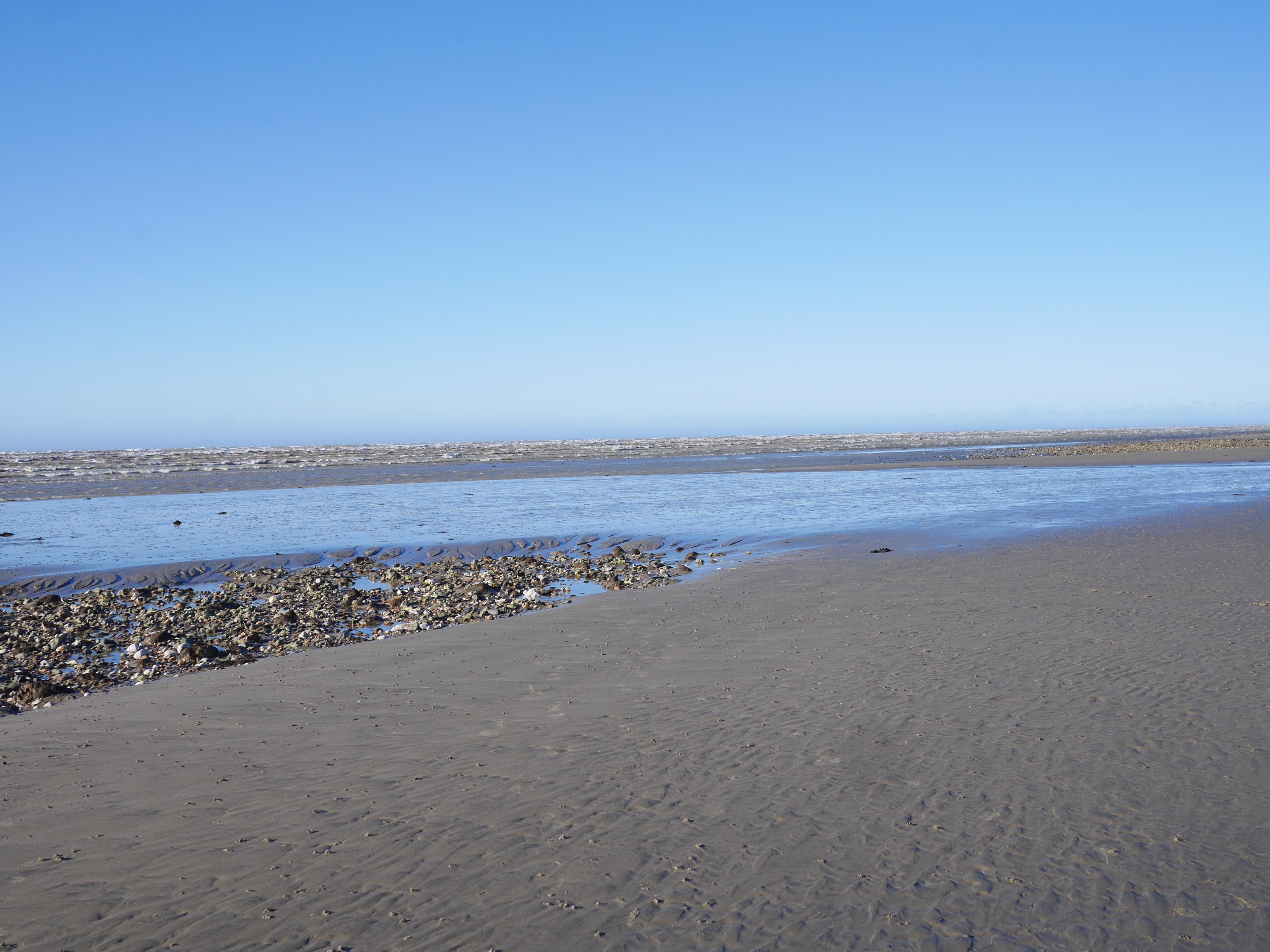 After our rather blustery walk we stopped for breakfast at the Blue Bird Cafe.

I opted to sit outside as there was little room inside at this point to accommodate two boisterous spots.

Chris was not amused by this decision as he worried his breakfast may blow away. With this in mind he went for what he believed was the safest option; a sausage, bacon and egg sandwich. While I chose the eggs Benedict.

Once the dogs were settled at the table with Chris I went and made our order in the busy café. I point out there were more dogs than people! My kind of place!

As Chris suspected sitting outside was not ideal in such blustery conditions. As soon as his plate arrived in front of him the top two slices of his sandwich flew away. Chris misfortune was soon gobbled up by a greedy Shiva! My eggs Benedict on the other hand stayed firmly on my plate.

Despite the wind this was a great way to start my birthday. 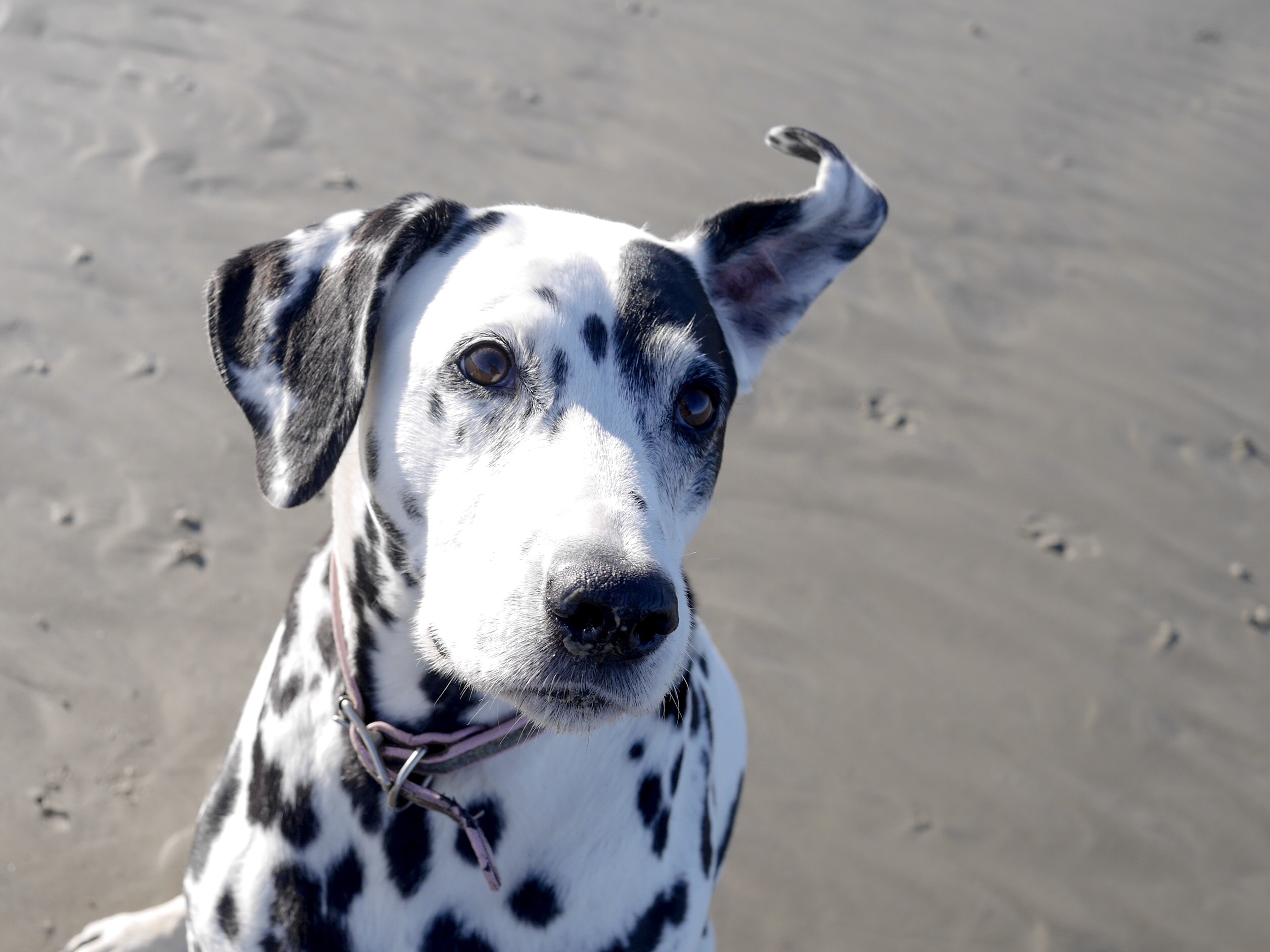 P.S we are all ears and would love to hear from you with any feedback or to know what posts you would like to read more off.