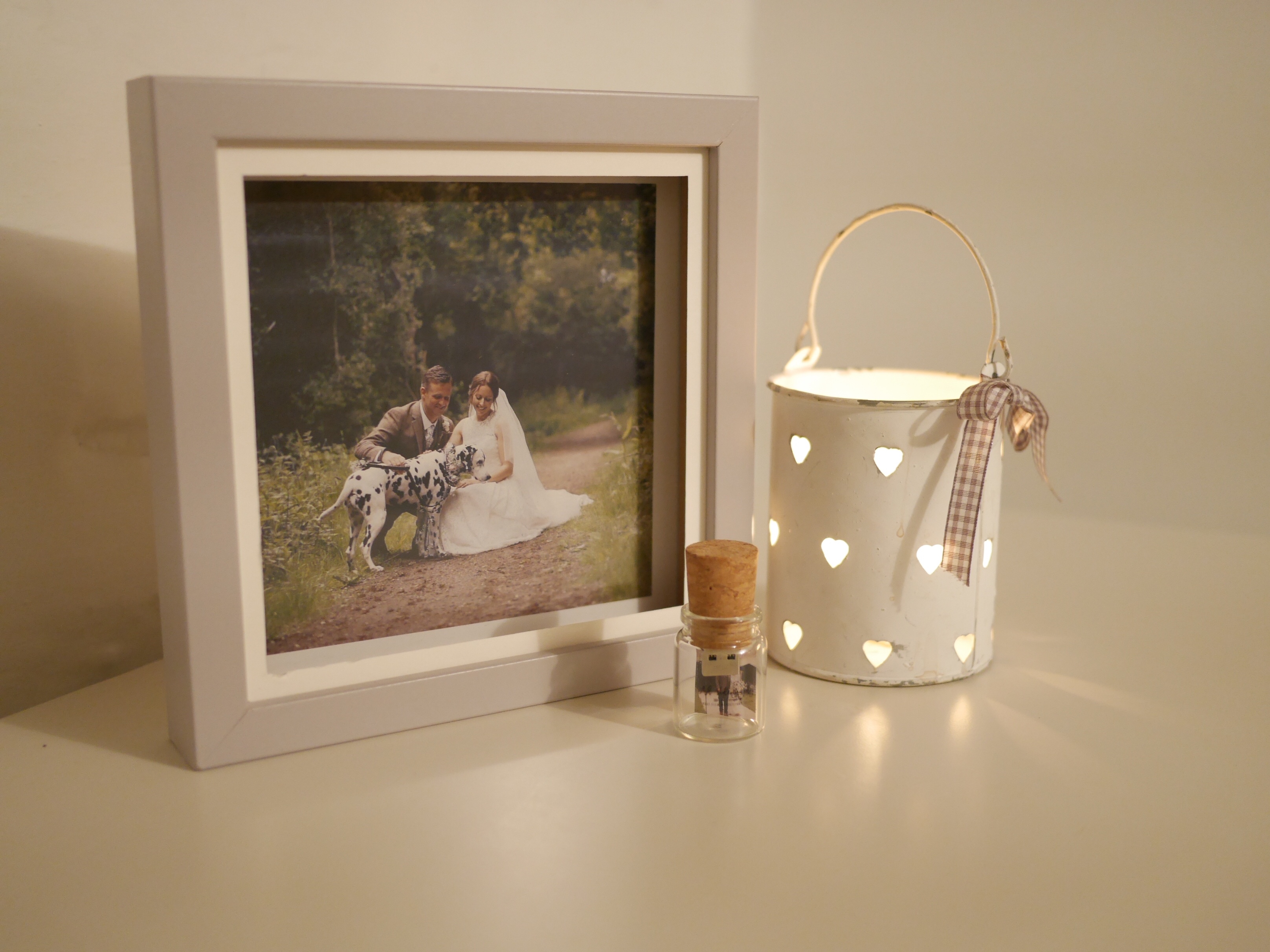 Having both a photographer and videographer to capture our wedding day was in my mind never up for discussion, despite Chris’s efforts try and control the wedding budget! I was determined that we would have both, to the point I was willing for us to cut back elsewhere to make it happen. Everyone kept telling us the day would fly by I wanted us to have the ability to take everything in again and again, after all we had put our all in to the day to make it special.

A month or so before the wedding we met with Ashley at her calming home studio in the Surrey Hills. Chris and I immediately felt comfortable and knew we had chosen well for our videographer. In fact, we had been so taken by her work that we had not even considered anyone else for the job! So much for our top three suppliers list we had going for comparisons.

We decided to have both the ceremony and the speeches filmed in full along with the below short film which summed up the entire day.

Having Ashley with us on the day felt very natural to the point that as she was so discrete we practically forgot she was there, allowing us to simply enjoy the day.

Ashley managed to capture our day beautifully every detail was captured and just as we remember it to be. We are both so happy to have our wedding film to look back on, I’ve given up counting how many times we have watched it already!

If you are getting married and have not yet booked or are considering a wedding videographer I can whole heartedly recommend Ashley. All of her work is stunning and emotional, you can see more of Ashley’s work here on her website or on her Instagram here.

After the wedding Ashley stayed in touch to let us know how the film was progressing and when it arrived with us, the USB was presented in a small glass bottle with one of our pictures in the background and we even had a framed shot from the day which was a lovely touch.

Love for now the newlywed’s xx