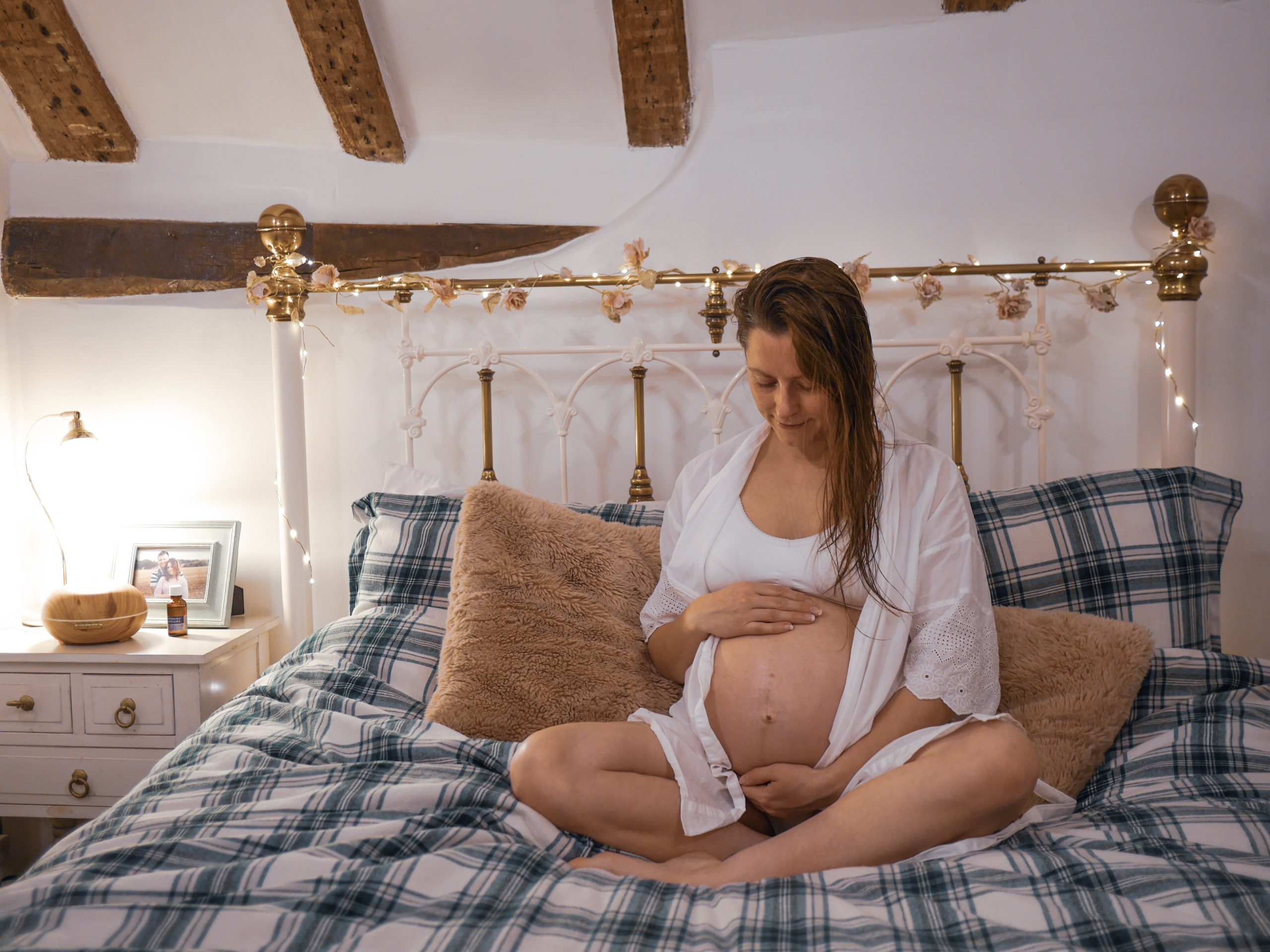 Upon reaching 21 weeks of pregnancy I noticed I had a little bleeding and discussed this with my midwife. I was called in that same afternoon to have some investigatory tests carried out. One of the tests was a non-invasive swab for which I received the results a few days later over the phone. I can recall that phone call and entire day/night vividly as I was left feeling confused and extremely anxious. I was told very matter of factly that my swab had shown I was carrying Group B Strep, an infection I had never even heard of.

The Midwife I spoke with informed me that I would need to have antibiotics via a IV drip during labour to help to prevent the infection being passed on to my baby during birth; that GBS was common in pregnancies and that I would not be able to have the home water birth I had so hoped for. I point out here that after talking to a more sympathetic midwife who I met on my pregnancy journey from a hypnobirthing course, there are still options for a home/water birth when carrying GBS and these options should be discussed if this is your preferred choice so that you can make a fully informed decision. Going back to the phone call which was short and abrupt, it was finished by me being referred to read an article on the Family Assist website. I felt this was a very poor approach especially as I had many questions which went unanswered. And my hopes of a home birth had been dashed, additionally I hate needles and the thought of having a canular was petrifying me. I got off the phone and read the article suggested to me which then lead me on other articles on the subject which caused mass panic to rise in me. Babies dying, being born prematurely and with disabilities. This was not how it had been put to me on the phone. I was back and forth to the triage all day/night trying to get my head around this apparent common condition which could have devastating effects on my growing baby, I needed reassurance.

GBS has impacted my pregnancy greatly and I will share more on this at a later date, but for now I write this post in the hope that it may at least help one other mother-to-be by raising awareness on a subject that healthcare professionals far too often fail to discuss with expectant mothers, despite it effecting 1/4 pregnant women.

Group B Strep is the UK’s most common cause of life-threatening infections in newborn babies, and of meningitis in babies up to age 3 months. Its a normal bacterium that shows no symptoms and as such is usually carried unknowingly. It can be passed from mother to baby during birth and has the potential to have devastating consequences. These consequences are usually preventable when a woman is know to be a carrier of GBS as precautions can be taken to reduce the likelihood of the infection being passed on.

If a mother is know to be carrying GBS, 80% of infections could be prevented by the administration of a dirt cheep antibiotic during labour. The number of babies infected is on the rise (21% since 2003).

I spoke to a friend after finding out I was a carrier of GBS as she was due the month before me and like myself she had never heard of GBS. My friend ordered a home test kit at the cost of around £40 off the back of our conversation and I am so pleased I had discussed this with her as her result also came back positive, which meant that she was then able to make a judgement call and take precautions with her own baby.

For more information/support you can visit Group B Strep Support I found this site to be really helpful and informative.

For more information on the different test available click here