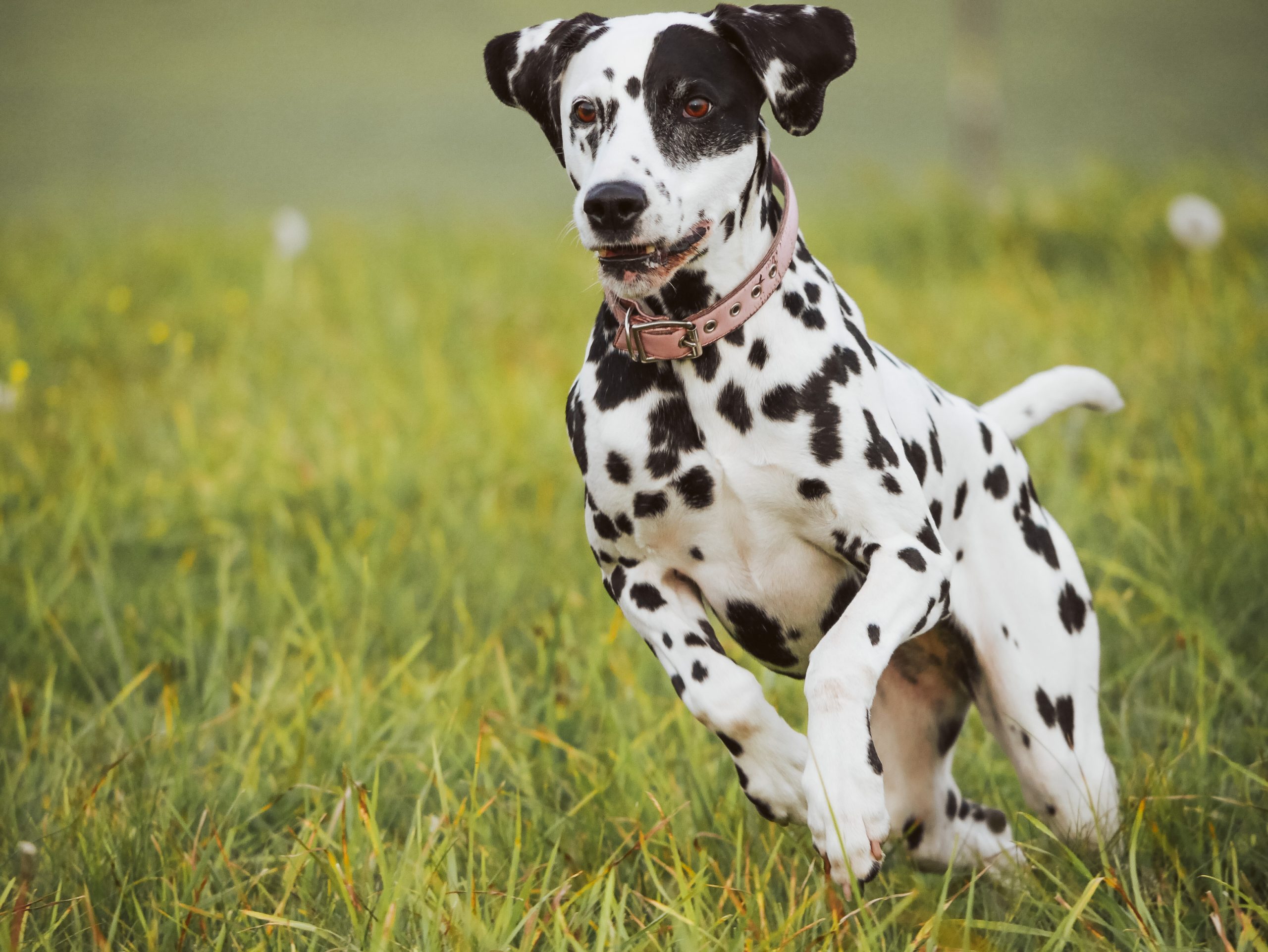 I don’t know where to start with writing this post and I know it will end with me in tears. None the less I want to write it. I guess a good place to start would be with Tuesday morning, I say this as after a week of feeling like I had been holding my breath, I was able to breath freely once more, even if it was momentary.

For the first time in what’s felt like a long time the rain had stopped and in its place was a bright, crisp autumn morning. While Rupert slept, before making a start on everyone’s breakfast, I began preparing a picnic for the children and I.

By 11:30 after breakfast and a little playtime we were in the car. Pulling off the drive I turned right, I had no destination in mind, I just knew I wanted to turn right. As I drove past many of our walking spots, I knew none of them were the right stop for today. I kept driving. The further I drove it became clear to me as to where I needed to be to begin my healing journey and allow the fog to begin to lift.

It was a little before 12 noon by the time we arrived and parked up at in the Surrey Hills, we were at the bottom of Leith Hill. The Hills have been a special place to Shiva and I, and in many ways it’s here that it feels our story began, as come the weekends when there was more time, it was where we would often walk together.

During the spring and summer months we would often pack a picnic and head up Leith Hill and watch the sun set.

In the early years just the two of us and friends then during more recent years with Chris and Bunter.

After climbing the 1/4 of a mile steep step to the top of Leith Hill (with Darcie strapped to my chest and Rupert and Bunter running ahead), we walked towards our most frequented picnic table. It was here that once I’d set the children up with their lunch, I looked around me and was able to take what felt like the first breath I’d been able to take in a week.

A week ago, I thought the children would be a distraction, and in some ways, they have been, after all I don’t get much time to myself to simply stop and allow the grief and loss, I feel to take hold, I’ve had to keep going, I’ve had no choice. But in those quiet moments I do get I’ve found the loss of the bestest friend I’ve ever had overwhelmingly painful, to the point I have cried so much I could not breath without her. I’ve literally had no words for it. Over the last seven days I have kept contact with the outside world minimal and even within our own four walls I’ve found words hard to voice, but the tears have flown freely down my cheeks. Our house feels empty, Shiva was the heartbeat of our home. Our family and our home started with Shiva at the heart of it.

Shiva loved her food, she was the greatest of all scavengers, she once stole the roast chicken from our Sunday lunch! Which sent me in to a blind panic at the cooked bones. So when she started getting fussy with her food I knew time was closing in. Going off her food had started quickly, as had her increased drinking, sickness and a bad tummy. I felt in my gut that she was suffering kidney failure. I booked her an appointment at the vets and after tests had been run, my fears were confirmed, her kidneys were not functioning well, she had high levels of calcium and her urine was very concentrated. I had two options, one get her in on fluids for 24/48 hours to see if this made a difference or have her pts. Option one was off the cards as she hated the vets and I did not want her to spend potentially her last few days alone in there when she could be at home with us. At 14 and a half it was not fair on her to put her through this time away from us when ultimately, I knew her well enough as to what the right thing for her was. I needed the final okay from her, and this came the evening before going to the vets when she turned her nose up at everting including braised beef when I was down with her at 3am (an hour that had become our hour) begging her to eat. I let her out in the garden, and she stopped a little way down and looked back at me, our eyes clocked, we looked back at each other for only a few seconds, but I knew then, in that moment she was letting me know it was okay to let her go. She never lost that spark in her eyes and was able to get herself out of bed in the mornings and still wanted to go for a walk. I had arranged an end-of-life plan for her a month or so before with one of my best friends who is a vet and had known Shiva all her life, a friend that Shiva only ever associated with kindness and lovely walks. Josie and I agreed that she was come to the house and put Shiva to sleep when the time came. Although our own vets are lovely and would have come out, Shiva was a sensitive soul and I wanted the most peaceful, dignified and homely end of life I could give her, for she had given me so much. As soon as I told Josie what was going on she was there with us that evening. The count down to the final hour was full of hopelessness watching the clock ticking. I will be forever grateful to Josie for being there for Shiva and for us during the hardest of times and for slipping out quietly when Shiva had gone. And so, at home in her bed quietly by the warmth of the fire with those she loved most around her, (the children were upstairs with my mum), talking and touching her Shiva drifted off to sleep for the last time.

We made sure that Bunter got to say his goodbyes to his first ever friend, and come the next morning when he came downstairs the first thing he did was scratch at the door to get back to her, and so we let him, he licked her poorly foot and then left. Later in the morning I took Shiva on her last journey and as Chris and I placed her gently in the car and I was ready to make the saddest of drives there was a break in the rain, the sun came out along with a rainbow. As quickly as it appeared it vanished, and the rain and dreariness returned. Bunter watched from the doorstep not even attempting to run out of the house.

Shiva got me through the darkest and loneliest times of my life and saw me through into the happiest years with our children. I feel extremely lucky and privileged to have loved her and been loved by her for so long and for her to have been as active and healthy throughout her entire life. Looking back at pictures and videos of her, it is evident that Shiva really did love her life and lived it to the full, and for that I can smile and feel happy that I was there by her side sharing in her beautiful long, fulfilled life.

I loved you for all of your life, and I shall now miss you for the rest of mine.